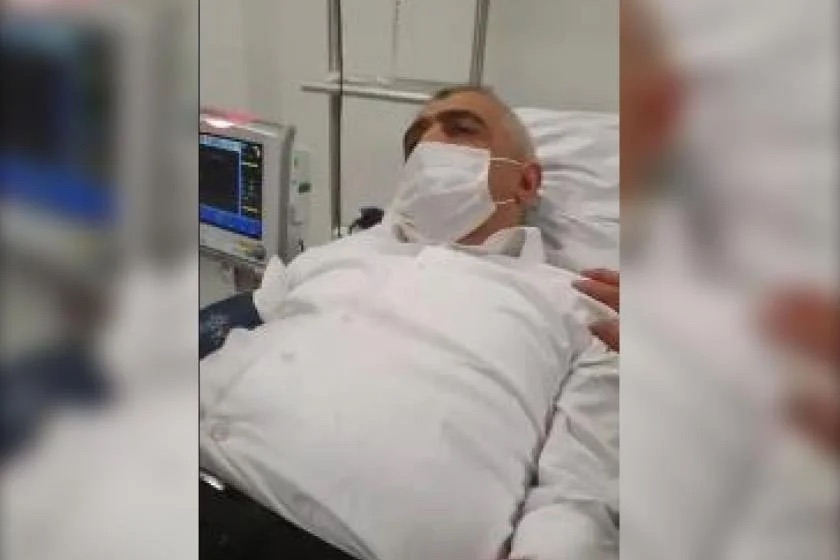 Turkish police detained Omer Faruk Gergerlioglu, former People’s Democratic Party (HDP) MP on Friday at his home. Gergerlioglu’s parliamentary status was revoked last month due to a prison sentence on “terrorism” charges and he was sentenced to 2 years and 6 months in prison based on his social media post in 2016 where he retweeted a call for a peaceful solution to the Kurdish issue. Since then he has started a “justice vigil” to protest this shameful situation in Turkey’s parliament.

Footage of the moment police arrested Gergerlioglu at his home on Friday was broadcast live through social media.  “The same scandal was repeated,” said his son in a posted message, referring to Gergerlioglu’s detention at the parliament two weeks ago when police did not allow him to put his shoes on.  Once again police did not let him to put his shoes on.

Moreover the attitude of the police officers looks like a reprisal for Gergerlioglu’s stance against torture and ill treatment practices of the Turkish security forces. Gergerlioglu later revealed that they threatened him with physical violence. His lawyer has published the medical assessment report of Gergerlioglu that marks of physical maltreatment.

Later, MP Gergerlioglu was transferred to the hospital where he underwent an urgent angiogram due to a severe chest pain. Shortly after the operation he was taken to a high security prison by the police right from intensive care unit. His family learnt his whereabouts hours later.

As SPOT we are urging our elected MPs and the UK government to call to account Erdogan and the AKP’s unacceptable attack on democracy and human rights in Turkey.

Read our solidarity campaign statement in defence of HDP and its MPs here: http://spotturkey.co.uk/2021/03/22/campaign-write-to-your-mp-to-call-to-account-turkeys-attack-on-the-hdp-and-its-mps/ 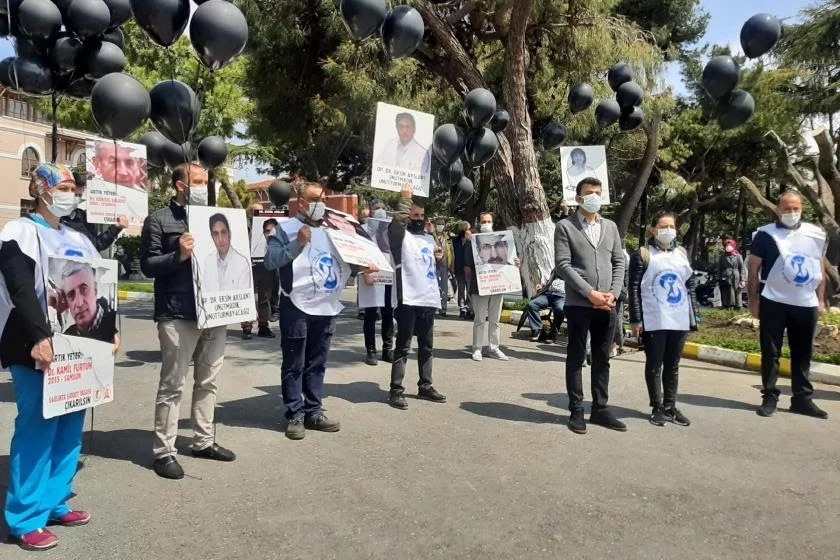