“We don’t give up our right to life, stop deaths” protests, a growing movement of the Turkish Medical Association (TTB), were due to take place across Turkey today.

In Istanbul representatives from various Medical Associations came together in front of the Istanbul Provincial Health Directorate to make a press statement about increasing concerns over the management of the Covid-19 pandemic in Turkey.

Over the course of the gathering police blocked the press statement and attacked the protestors.

Representatives from the Medical Chamber, Dentists’ Chamber, Pharmacists’ Chamber and Veterinarians’ Chamber wanted to call on the government to take into account the long-term consequences of their actions in order to prevent the increasing number of Covid-19 cases and deaths in the country. Protestors who were chanting “Do not stop the health care workers, stop the virus” were urging the Turkish government to consider new public health regulations across Turkey.  Organisers have stressed that the government’s approach to the pandemic will not reduce the spread of virus in Turkey which has recorded the highest number of daily coronavirus cases since the pandemic began with 60 thousand daily cases.

“The government sees the outbreak process as an opportunity. This disease is a working class disease. All production must be halted except essentials where alternate working conditions in well-ventilated environments must definitely be introduced for workers.” said TTB Chair Prof. Dr. Sebnem Korur Fincanci in a news programme that was broadcast on CommUnity Web TV on 12 April.

TTB has also released a press statement saying that “The correct method in combatting the outbreak is adherence to the science of epidemiology. Treatment is important, but success in any outbreak lies in preventing disease transmission. (…) The management of the outbreak is under the responsibility and coordination of the Ministry of Health, which must be based on scientific knowledge, and carried out in a transparent manner and in collaboration with other relevant components of the society and medical profession.”

According to the Bianet’s report, another press statement planned in Diyarbakir has also been prevented by the police forces. The Health and Social Workers’ Union (SES) Diyarbakır Co-Chair Siyar Guldiken has protested the prevention and said that due to the lack of the  preventive measures 403 health workers have died as of today. 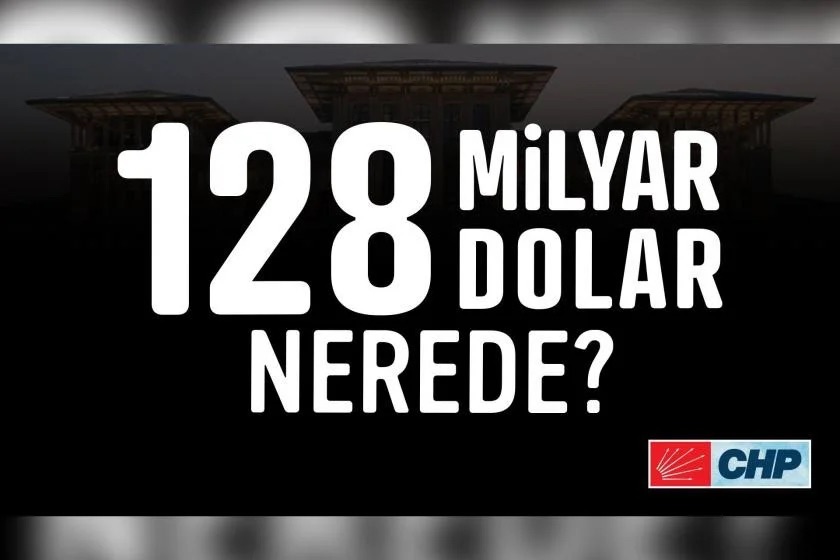