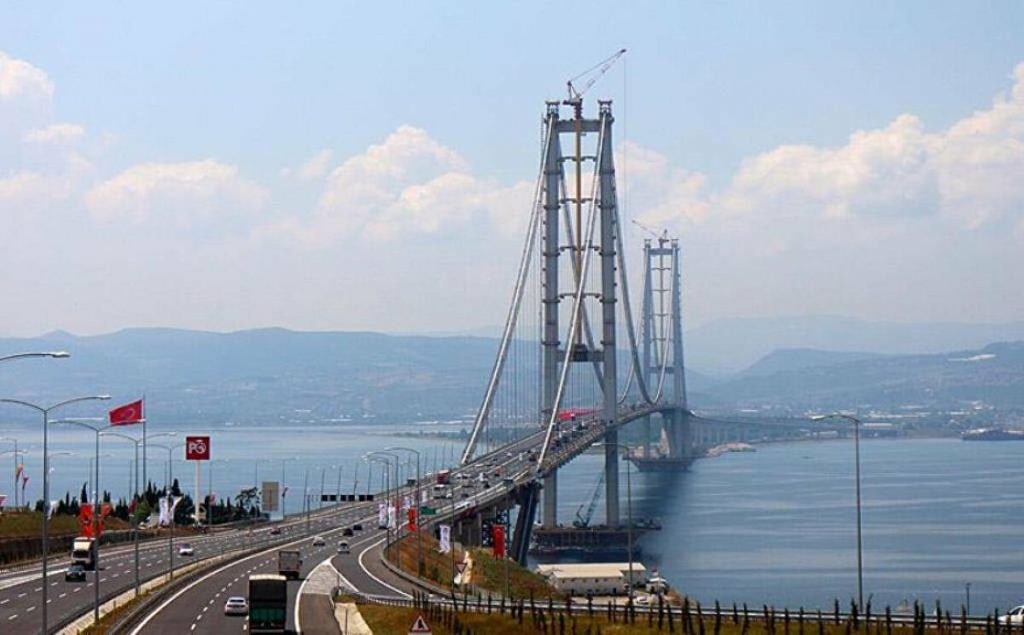 The AKP government claims to “bring to life new projects” and is having bridges, hospitals, tunnels, airports, dams and roads built all over the country. Private companies are carrying out these works which are being presented as “government services” to the public.  But all of these companies have “customer guarantees”.  When the companies building these constructions are unable to find enough “customers”, tax payer’s money is transferred to cover this gap.

When a hospital is built, there is a guaranteed number of patients. When a road is built, car usage of the road is guaranteed. When an airport is built, flight and customer guarantees are provided. Companies that build hospitals, roads, and similar facilities with customer guarantees have high road tolls or patients fees which mean people are unable to access these services. Erdogan promotes the building of bridges at every opportunity but the government still makes regular payment to the company that built the Osmangazi bridge because there is insufficient cars using the bridge.

In the first six months of the year, the government had to pay 1.75 bn Turkish liras to the company because not enough cars have been using the road. Similar contracts are in place for new hospitals.

Using tax payers money to prop up major companies is not a service, it is defrauding the public. 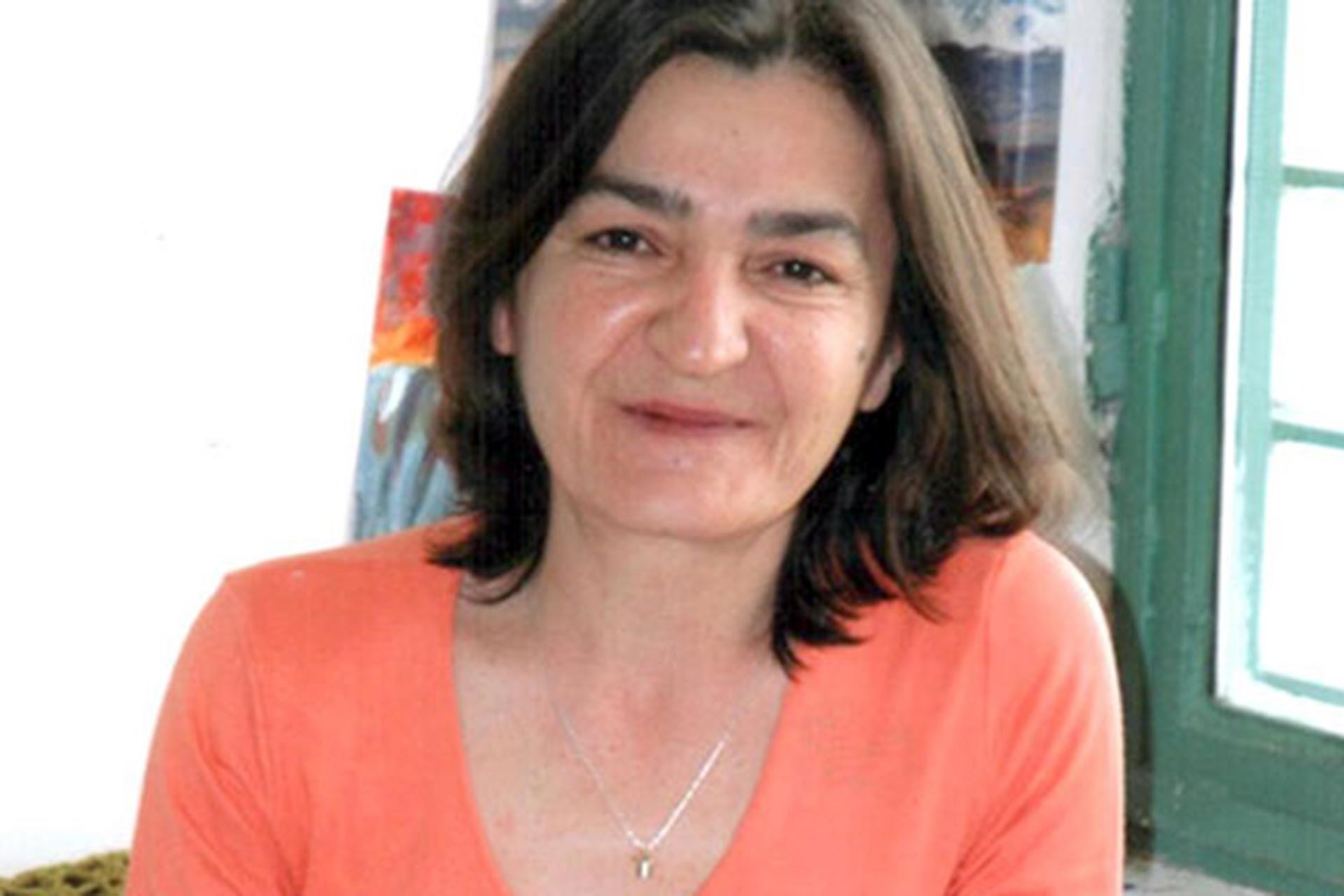