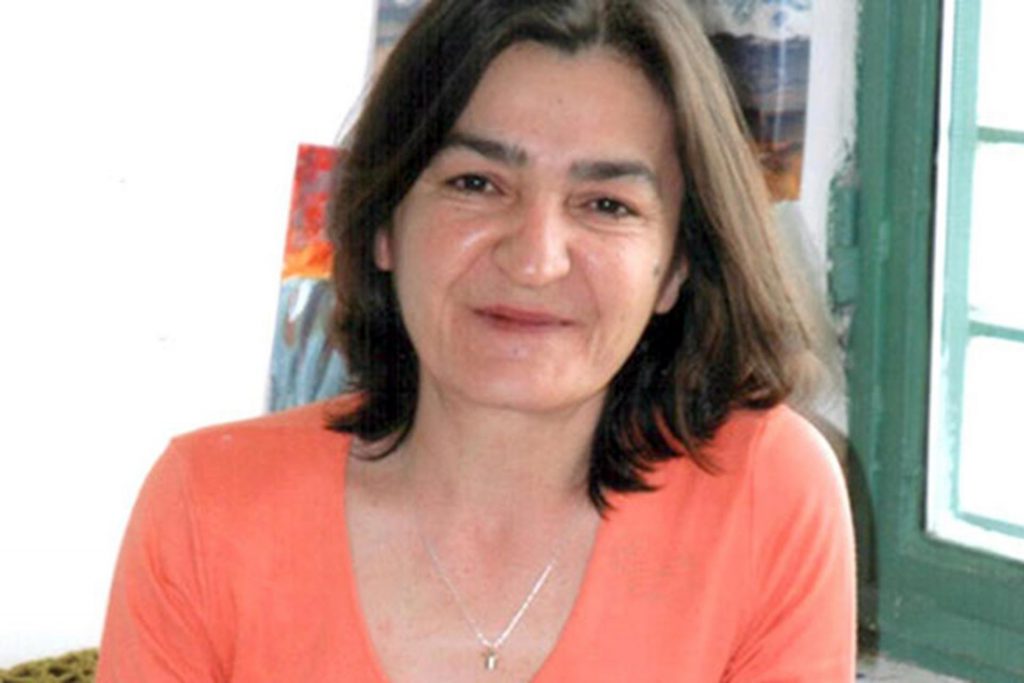 Following a decision by Ankara 4. Criminal Court Judges Journalist Muyesser Yildiz is to remain in prison. It was noticeable that the judges made a decision without waiting for Yildiz’ lawyer to attend the trial.

Muyesser Yildaz was the Ankara News Director of OdaTV and has been in prison for the past three months. At the hearing on 9 September, the court refused to wait for her lawyer to represent her and decided that she should remain in prison.

In her statement Yildiz said “I am being accused because of the articles I wrote. Because there are restrictions on the files I do not know what I am being accused of. I did not commit any crimes, I only carried out journalism activities”.

The court’s decision cited that Yildiz is to remain detained because there is a “strong suspicion of guilt”.

Many journalists, like Yildiz, are kept imprisoned using  “secret witness” evidence. In these cases it is unclear whether there are even any “secret witnesses” and press freedom is being severely restricted in Turkey. Journalists face long prison sentences even for simple tweets, and access to a fair trial is denied. 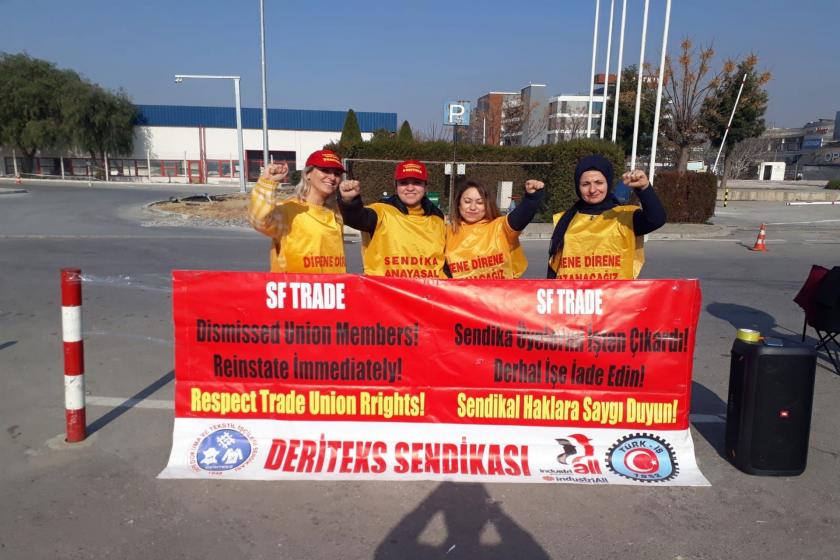 Next
SPOT sends message of solidarity to SF Trade workers