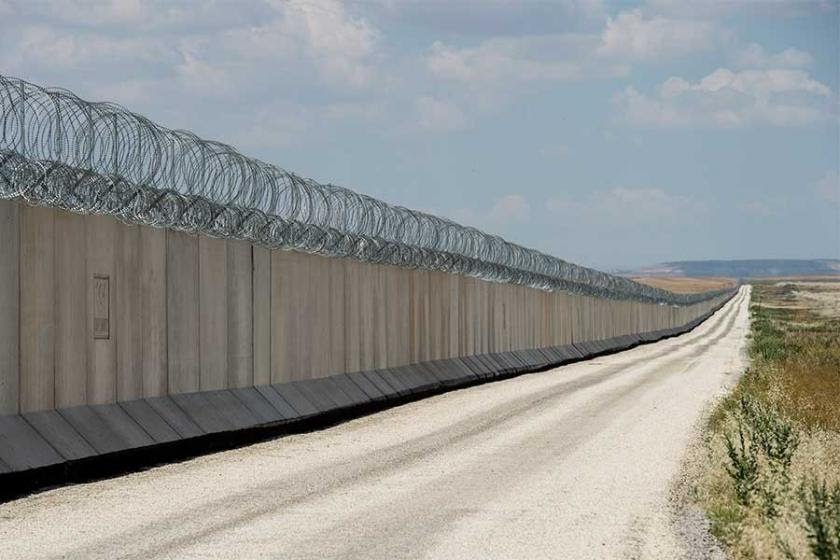 Four people from the northern Syrian city of Heseke have died in a border minefield at the Kızıltepe district of Turkey’s Mardin province.

According to Mezopotamya News Agency (MA), the horrendous incident was revealed when the survivors of the refugee group were taken into custody and were brought to the public prosecutor’s office for deportation.

A 16 year old refugee who testified to the public prosecutor said that his elder brother is one of the victims that died in the minefield.

MA cites from the statement of the refugee: They were noticed by the gendarmerie on October 5 as they tried to cross the border, and six of them were caught. One person managed to escape into Turkish territory, and three people got stuck in the border area between the wall and the barbed wire. Turkish soldiers forced the refugee -who managed to get to the Turkish side- to go back and search for the three people stuck in the mined area. The soldiers opened fire to force the refugee back and all four died from detonating mines when they started to run. 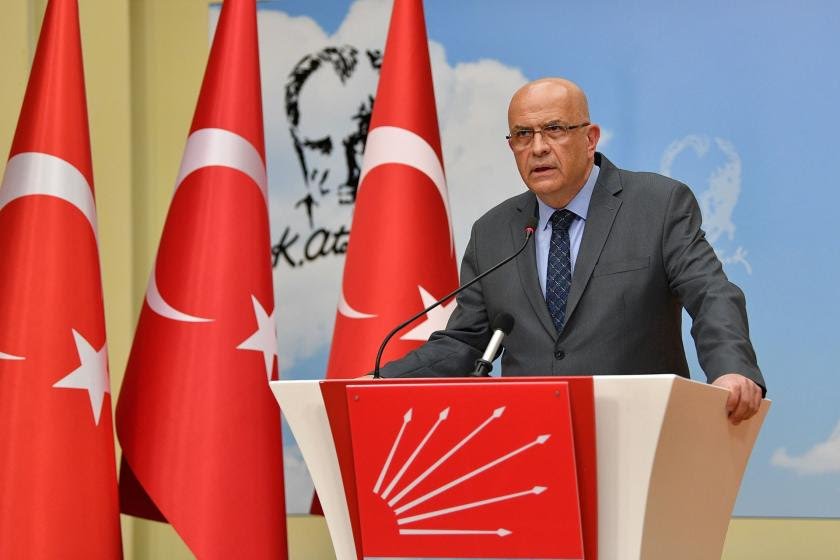