Today a Turkish court refused to comply with a retrial order by the Constitutional Court, despite being legally required to do so. The retrial order states that Enis Berberoğlu’s (a former MP from the main opposition Republican People’s Party – CHP) right to be elected and engage in political activities and right to personal liberty and security have been violated, and orders a retrial.

A complex judicial process has been ongoing for sometime in relation to Berberoğlu’s conviction.

Many opposition figures from pro-Kurdish Peoples’ Democratic Party (HDP) were jailed before but he was the first CHP MP jailed in a crackdown by President Tayyip Erdogan’s government.

Kemal Kılıçdaroğlu, the leader of CHP held a protest march from Ankara to İstanbul in 2017 when Berberoğlu was convicted and sentenced for espionage.

Berberoğlu was convicted of espionage for giving an opposition newspaper a video about Turkey’s National Intelligence Agency (MIT) trucking weapons into Syria.

A short while ago in September, Turkish Interior Minister Süleyman Soylu started a debate on the Constitutional Court’s rulings. Subsequently Erdogan’s nationalist ally Devlet Bahçeli from Nationalist Movement Party (MHP) said that The Constitutional court needs “a reconstruction in accordance with the nature of the new government system.”

And finally asked about Bahçeli’s proposal, President Recep Tayyip Erdoğan – who had previously made clear that he does not respect the court’s rulings – said that he will be glad to approve such an amendment if the legislative body ratifies it. 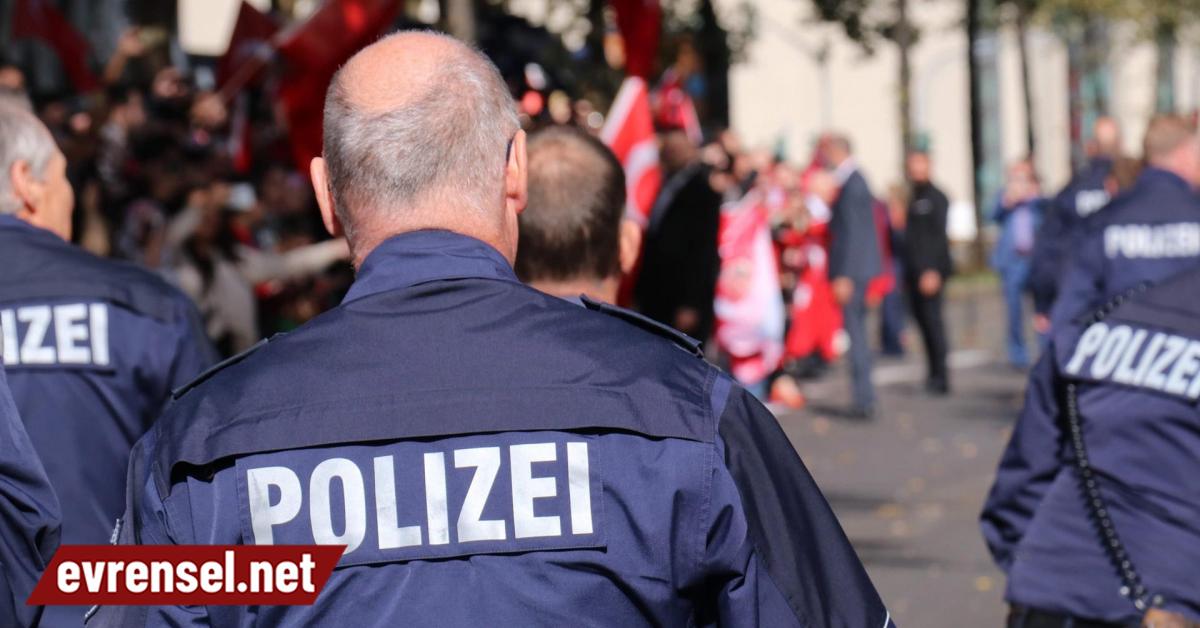