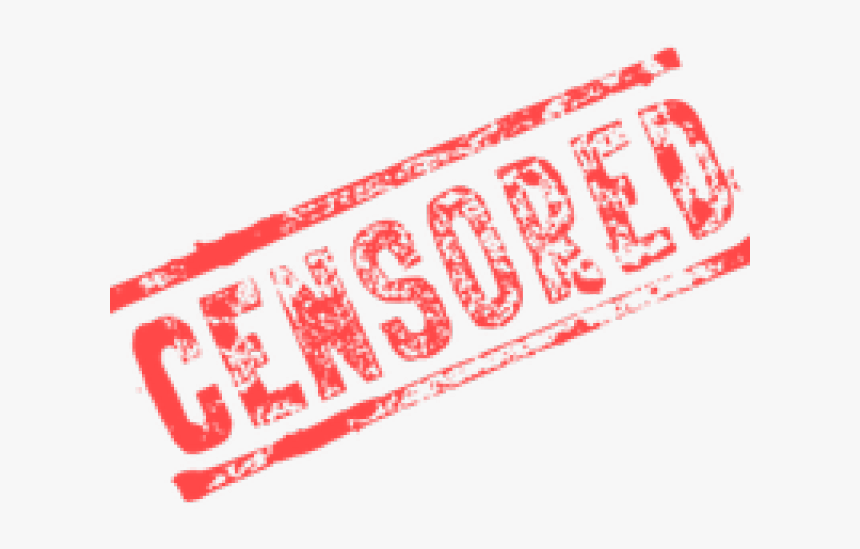 In 2018 it was revealed that Erdogan’s AKP, which governed Istanbul for 25 years, was responsible for embezzling 15 million Turkish Lira. In March 2019, the CHP, the opposition party which won the local elections in Istanbul began legal proceedings against the AKP.

Following this development the Minister for Transport and Infrastructure, Adil Karaismailoglu, banned the news stories relating to this corruption scandal. As if this wasn’t enough, he also banned news stories reporting on the ban itself. Media and news organisations which have defied the ban have been penalised. Most recently, Evrensel newspaper was issued a penalty (banning any advertisements in the paper for three days) for publishing a news story about the Cumhuriyet newspaper’s publishing of the Minister for Communications, Fahrettin Altun’s illegal housing development as a result of which Cumhuriyet itself was taken to court. These latest developments show that Turkey is progressing towards fascism, and yet Europe and the UK continue to support this regime.

The oppressive regime in Turkey must be opposed and SPOT calls for solidarity against these increasing attacks on fundamental rights and freedoms in Turkey. 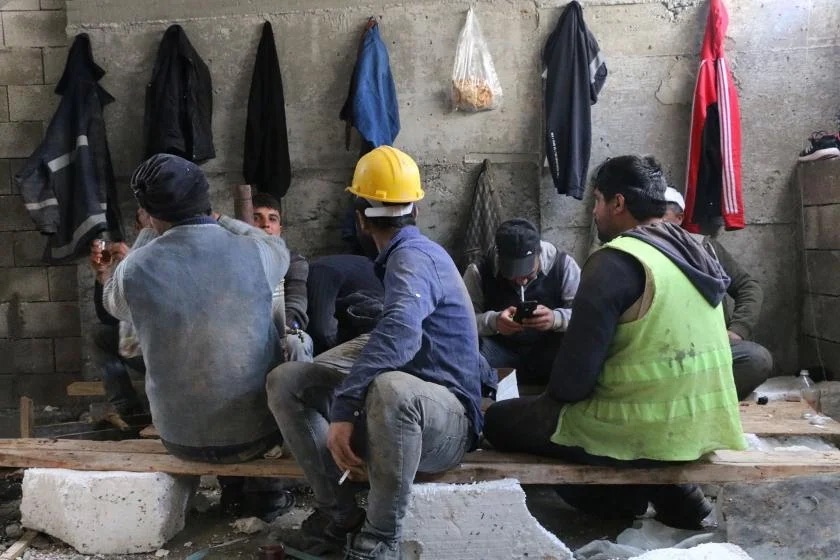