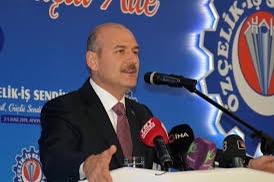 Students from Bogazici University have been arrested because of a collage at a campus exhibition. The artwork illustrates LGBT rainbow symbols alongside an image of a sacred Islamic site.

Arrests come on the heels of academics and students at Bogazici University protesting against a government appointed rector since the early days of January 2021.

Since the news broke about the collage arrests, the Governor of Istanbul issued a statement about the incident and accused the students of “mocking religious beliefs.”

Suleyman Soylu, Interior Minister has also used discriminatory remarks about the LGBT community on his twitter account, saying, “4 LGBT deviants who committed the disrespect to the Kaaba-i Muazzama were detained at Bogazici University”.

Omer Celik, spokesman of the AKP, similarly targeted the students by depicting the illustration as “full of hatred and a deviant act.”

Hate speech towards the LGBT community has become a permanent fixture of the AKP’s political rhetoric. According to the Erdogan regime, approved sexual roles are limited to manly men and feminine women, whose principal task is to bear children.

As this latest attack demonstrates, it is well evidenced that AKP uses the same old narratives concerning religious values for the criminalisation of individuals and groups who are demanding a secular and democratic society. 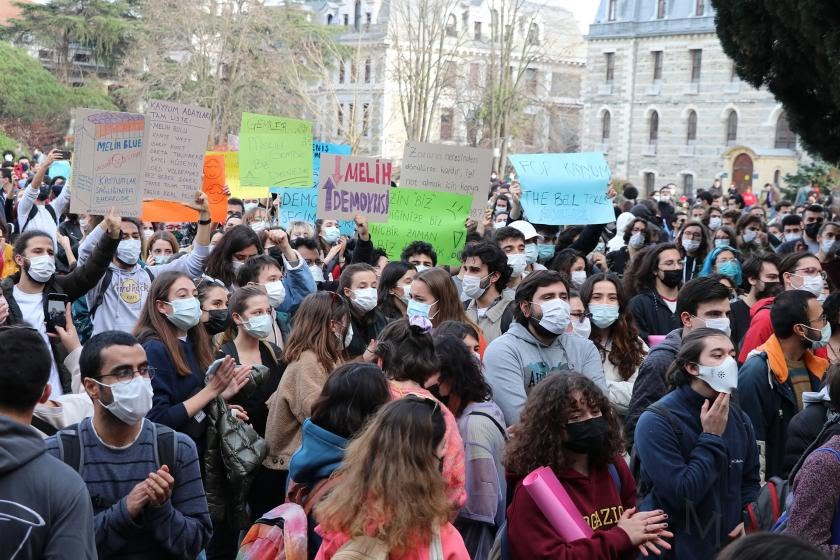