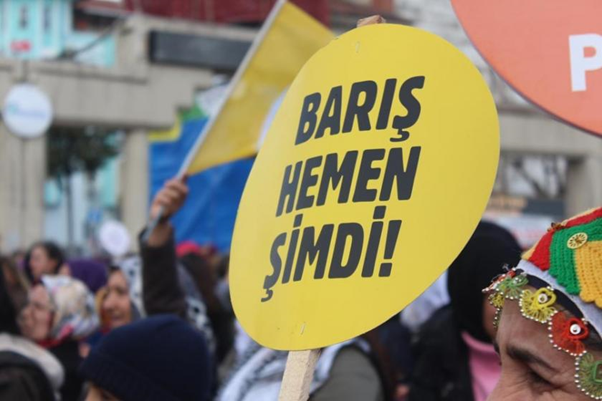 The People’s Democratic Party (HDP) wanted to call for peace in Diyarbakir, Van and Ankara but were met with police prohibitions and many people were arrested.

The police attacked HDP members and supporters who wanted to commemorate the deaths of 103 people who died on 10 October 2015 (in a terrorist attack on a peaceful demonstration) and hand out peace messages.

It is clear that anybody wanting “peace” in Turkey is declared a “terrorist”.

The Labour Party of Turkey issued a message for World Peace Day on 1st September, in which they stressed that peace can only be achieved through the struggle for equality and fraternity. In its message the Labour Party stated “In our country interventions in Syria and Libya continue with the aim of broadening the influence of the one man regime, and [our government] is dragging the country into these regressive wars which benefit capitalist monopolies and risk the lives of the people of Turkey with new threats everyday”. 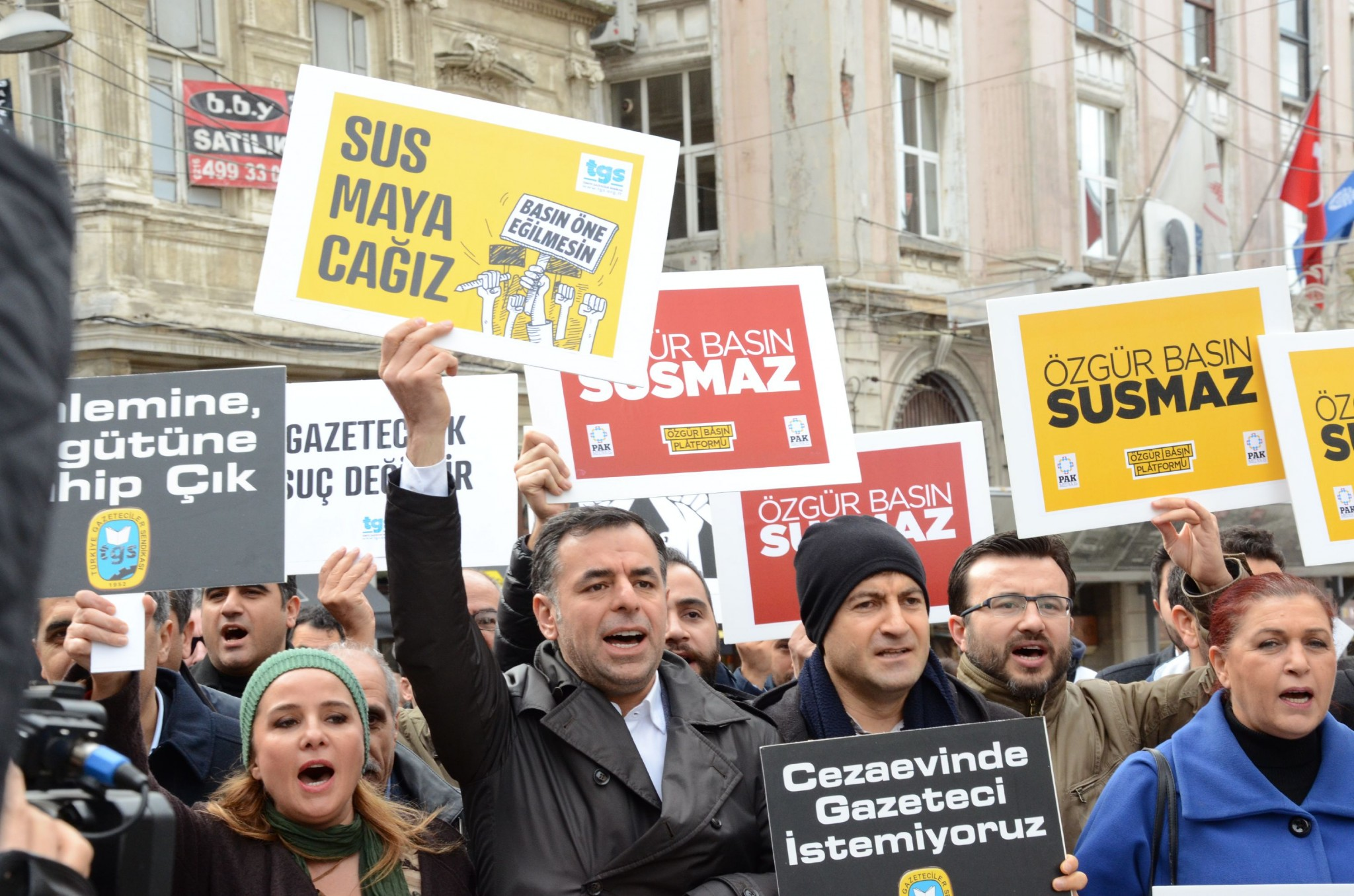 Next
Attacks on media in Turkey continue at pace in August