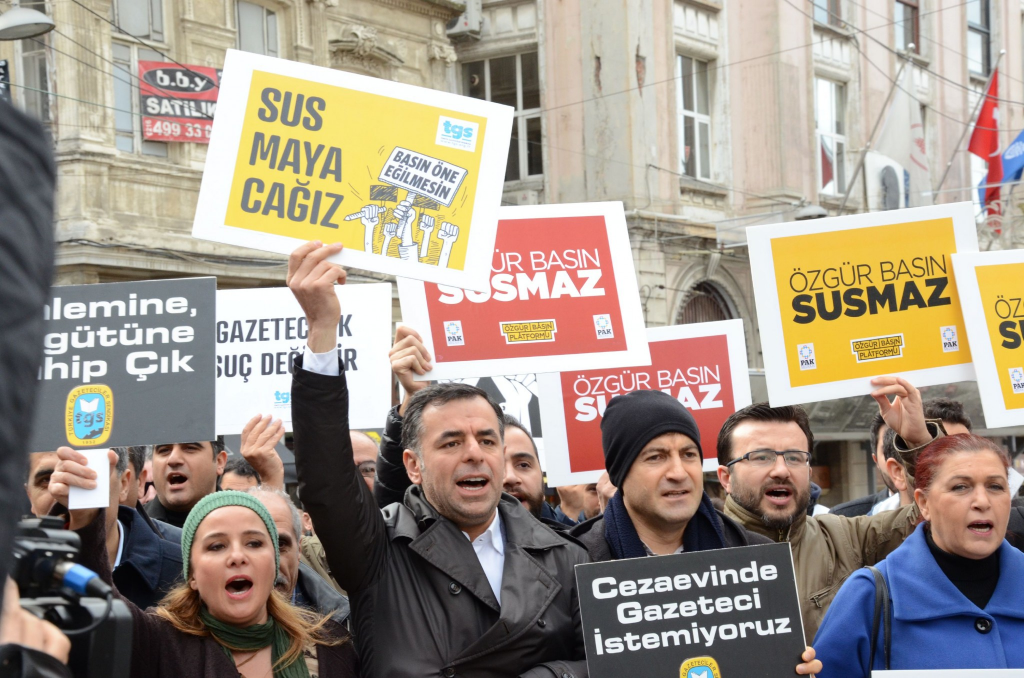 Baris Yarkadas, ex opposition CHP MP and journalist, released a report on attacks on journalists and the media in August. Yarkadas publishes the report monthly, which shows that attacks on the media have been significant in August.

The report shows that in August:

In August access to hundreds of websites were blocked and one website had access barred ten times. 6 TV channels were given financial penalties and legal proceedings were started against 1 channel.

Also Evrensel journalist, Diyarbakir representative Cengiz Anil Buyukbas was approached by three people who introduced themselves as spies and put pressure on Buyukbas to act as an agent. 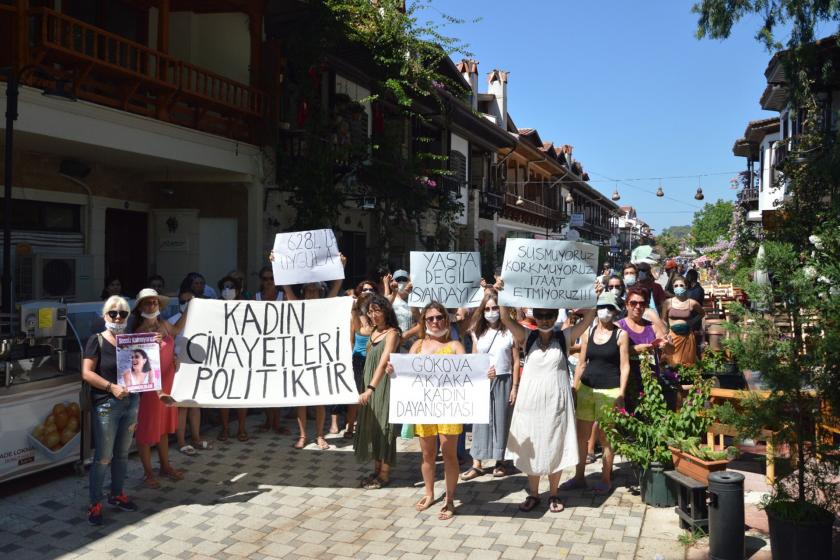 Next
Perpetrators walk free as 27 more women murdered in August