The Platform for Ending Femicide in Turkey has published their report on the murders of women in Turkey in August 2020. The report reveals that in August, 27 women were killed by men, and 23 women were found dead under suspicious circumstances.

Of the 27 women murdered, the motivation was unclear in 16 cases. In the remaining cases economic reasons, seeking a divorce, refusing a relationship were amongst the motivations cited. The failure to identify the motivation for 16 women is a result of the invisibility of violence against women in society. For as long as there is a failure to identify perpetrators and investigate these murders, it will be impossible to ensure justice and perpetrators will continue to walk free – thereby further emboldening other perpetrators and legitimising violence against women.

The report highlights that the Coronavirus pandemic has forced women into the home and that this has created risks for women. That the attacks on the Istanbul Convention have also escalated during this period was also noted and that “in relation to the attacks on modern women’s rights, there is an increase in women being murdered, violence against women, and attacks on our right to live free and equal”.

SPOT stands in solidarity with the women’s movement in Turkey and welcomes partnerships with women’s organisations in Turkey and the UK to campaign jointly against further attacks on women’s lives and rights in Turkey. 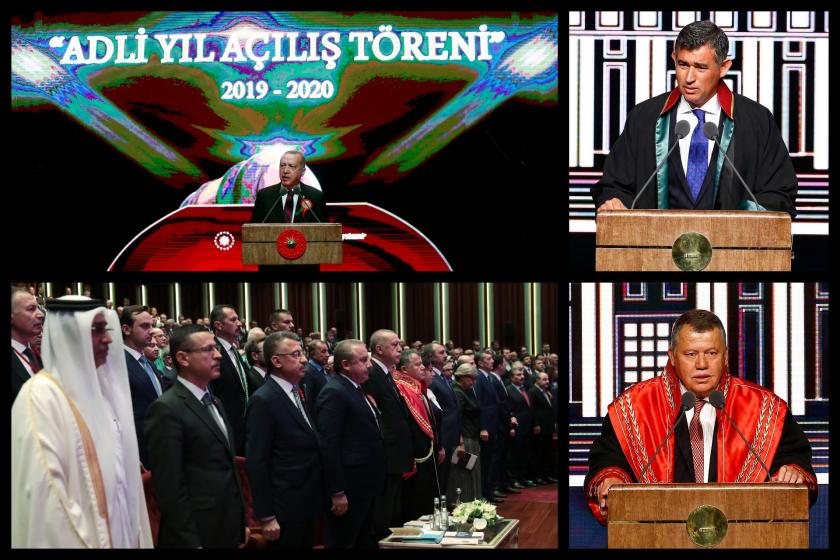