Ozcan Erbas, a 16-year-old Kurdish boy was killed by Turkish soldiers in Hakkari -a southeastern province of Turkey- on 30 November 2020.

According to the Mezopotamya News Agency (MA), SabriErbas, the victim’s uncle, said that Ozcan Erbas was having picnic at Anadag district with his two friends when the soldiers opened fire on them.  “We went to take him after learning about the incident, soldiers did not allow us to help him. Ozcan was shot by a bullet in the back. I finally carried Ozcan on my back and took him to the Hakkari State Hospital for a post-mortem examination.” told uncle Erbas.

The Hakkari governor called the teenagers “smugglers” in a written statement, said that Ozcan Erbas “was killed accidently while the soldiers were firing their guns into the air.”

People in Turkey’s Kurdish populated areas feel under siege because of the heavy presence of the military in the region and frequent crimes committed by the government security forces. Despite strong evidence of guilt, perpetrators often benefit from the deep rooted culture of impunity in Turkey. 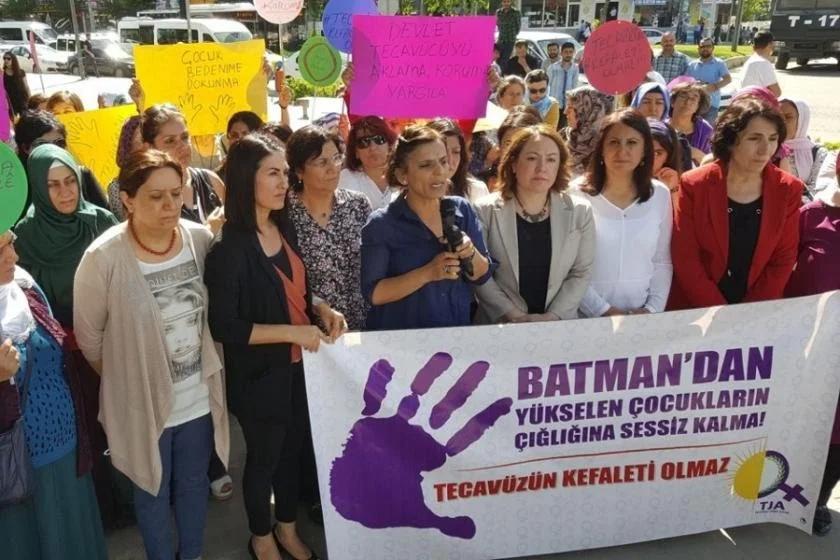 Next
Reporting ban on new child abuse revelations in Batman