It has been reported that on 12 November 2020, a 15 year old child reported that she had been raped and got pregnant, to the Chief Public Prosecutor’s Office in the southeastern Batman province of Turkey.

Further revelations about the sexual abuse experienced the minor were uncovered by Jinnews, a women-centered news agency, however many questions remain unanswered.

The tragedy has become a top-trending topic on Twitter in Turkey -under the hashtag “#GercüşteNeOluyor”- with people calling on authorities to reveal the claims of a child being sexually abused by 27 men, including soldiers and police officers.

After the sexual abuse was reported and caused a widespread outrage on the social media, Turkish authorities have imposed a publication and broadcast ban on the news regarding the allegations.

Since the news broke, the Governor of Batman issued a statement about the case and accused Jinnews of being “a supporter of a terror organisation”. Access has been blocked to the news agency’s website.

Suleyman Soylu, the Interior Minister said no public official has been identified as a suspect in the investigation despite numerous allegations. But the public has a deep rooted mistrust about Soylu as a result of his stance towards another sexual abuse offences, including one recently committed by a sergeant in the Turkish Army. On that occasion – which also occurred in Batman- a soldier kidnapped a teen and repeatedly raped her over a 20-day period and drove her to suicide. At the time, in response to the mounting reactions, Soylu issued a statement threatening legal action against media organisations that reported on the incident. Soylu has also accused women’s organisations of “constantly bringing this issue to the agenda in order to cover up the things done by the Kurdistan Workers Party (PKK).”

With each passing day, an increasing number of women are becoming victims of femicide, violence and sexual abuse in Turkey.

Impunity is encouraged with reduced sentences and the release of perpetrators becoming routine. The public has lost trust not only in government officials but also the judiciary.

In the face of a growing epidemic of violence against women and girls in Turkey, the Governing AKP proposed withdrawal from the Istanbul Convention, a European treaty designed to prevent violence and domestic abuse against women. This attempt in itself reflects AKP’s policies towards the women.

SPOT issued a call to action to end violence against women in Turkey on 25 November, and today we call again on MPs, Trade Unions, Human Rights Organisations, Women’s Organisations Campaign Groups, media and individuals to support the Women’s movement in Turkey.

Read our call to action here 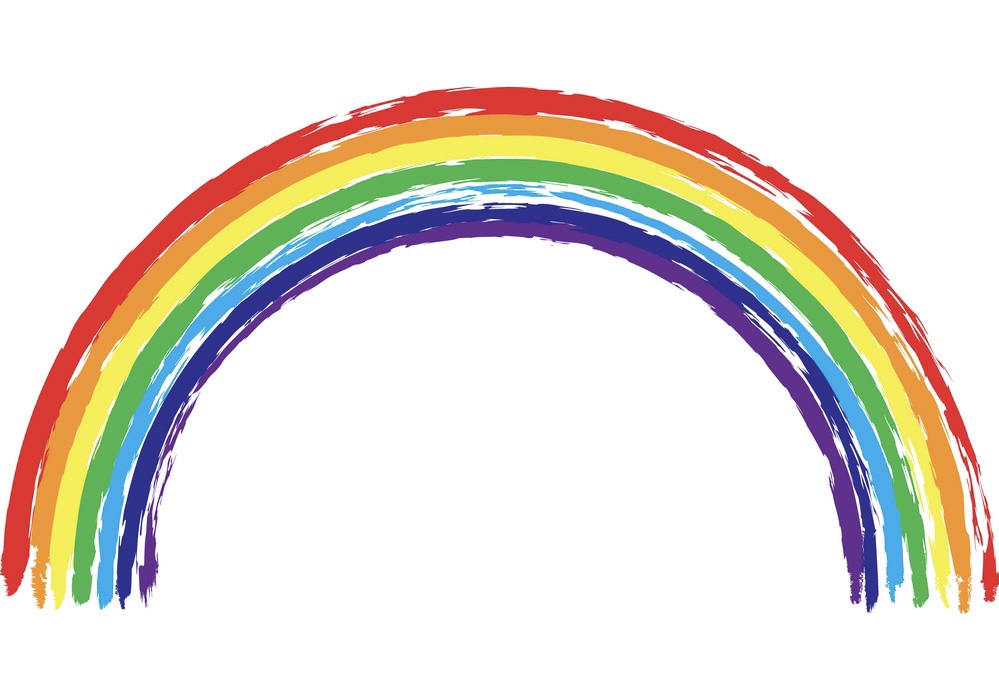