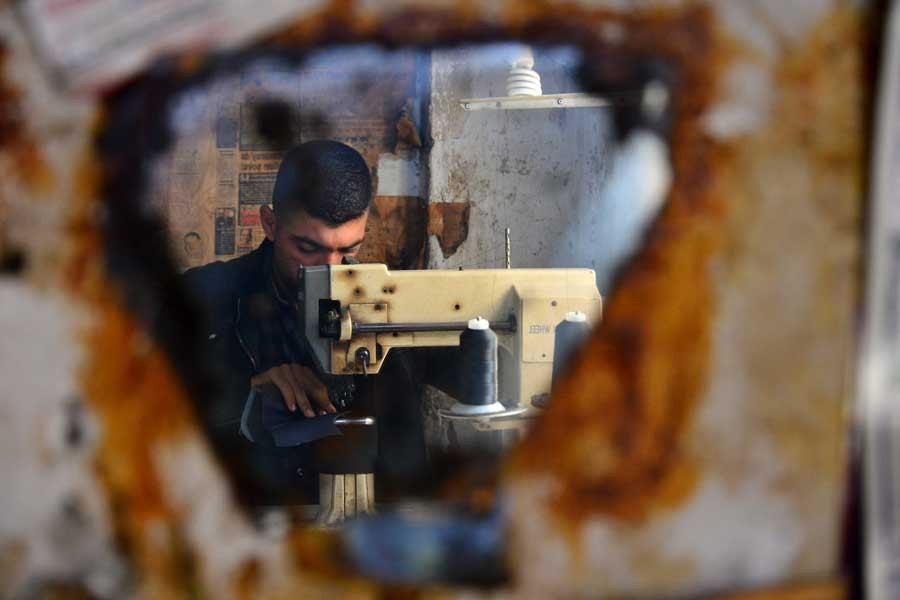 ​​​​​​​ Saying, “I’ve been living in Turkey for about six years. I’ve learnt about both labour and exploitation here,” a Syrian worker calls for workers’ unity.

I’m a 22-year-old Syrian refugee textile worker in Çağlayan. Fighting IS in Syria while aged sixteen, I fled Syria and came to Turkey at seventeen so as not to be an Assad soldier.

They don’t greatly like the Syrians who have fled here but I’m not sorry I fled. People in Turkey have told me for years that I should be sorry. They called me a traitor and said those who stab their own country in the back will do the same to them and then they got us to work for a pittance. Working for a pittance, they said their jobs were being grabbed from them. They were always packed full of malice. The bosses wanted to employ people even more cheaply and we knew we weren’t getting the same rate of pay as the workers working here. Then we learnt to demand the same pay for putting in the same work as Turks and Kurds.

There were Syrians who were employed even more cheaply before me in Çağlayan. They gave thirty lira a week. If we even gave that to a kid they wouldn’t do the same work. With the boss at the workshop not paying the money that was due we went and started work at another workshop the following week. Turks and Kurds, seeing there were no jobs like before in textiles, found socially insured jobs instead of working with time out of known or unknown duration and without insurance. But we’re just managing to get our IDs for the first time. That is, we can get them if we’ve got money. In the end, the workshops had to give us the money we deserved because they couldn’t find decent machinists, overedgers and errand runners to do the work. They saw they couldn’t trick us like they used to if we didn’t get the pay we deserved.

Life was easier for us in Syria before the war. With it being enough if one person in a house worked to cover health, education, fare, rent and shopping costs, here my two big brothers, I and my younger brother work to take care of our family. We both send something back home and spend on our own needs to live here. If we don’t work for a month we borrow and the following month we have to do whatever work is available.

I LEARNT ABOUT THE MAY DAY HERE

I’ve been living in Turkey for about six years. I’ve learnt about both labour and exploitation here.

The exploiters have always been the bosses. Those who put in the labour, though, have been the workers and working people. I also learnt here that there is a May Day, world workers’ festival among working people. A full two years ago. But I have somehow been unable to go. It’s always coincided with times when work is in full swing at the workshop. Then, given it’s a festival, I wondered why we worked on the workers’ festival while Muslims don’t work on all religious holidays. I then learnt that both working without social insurance and working for more than eight hours was a bad thing.

The bosses don’t give what our labour’s worth, but I still think we need to be in unity against the bosses who employ us cheaply so that they will. But this time not just with Syrians, there must be unity among Turks, Arabs, Kurds, Mongols, Afghans and Turkmen, because there is no one nation here. Workers have no nation, either. So, we must be in unity.

I found out about the papers and posters handed out for 1 May by getting my friends who are literate in Turkish to read them. It is actually very hard to find out about this. We can’t speak the same language as workers of other nationalities. So, do they know? I’ve no idea. We don’t know what our rights are and what we should ask for because we fled the country from war and those coming from other countries were getting away from unemployment. We’re afraid that if we ask for our rights, the bosses and their cronies will say get out of the country, then. I have also learnt here about the difficulty of asking for rights in a country where you aren’t a citizen. We all live together. They say having social insurance is a guarantee but even Turks cannot find insured work in textiles. There’s no regular work in the workshops and nobody works regularly. We can only be happy at times when there’s work. What we fear most is the future. We’re afraid of dying of poverty and hunger in this country we have made our home having fled war and unemployment. There’s no guarantee that war won’t break out in this country, either, in which there is no democracy even in elections.

THERE ARE THOSE WHO ARE SEEKING RIGHTS FOR ALL

When one of my friends said we need to call for a human existence here, I used to say how’s that to be, the local people here don’t have a human existence so how can we. But there are also those here who do things for the peoples here and call for work and rights for everyone. There are even those who write books telling us about war, poverty and exploitation. I learnt that living is a right in this country. This right belongs to all nationalities. It is our right to live in a place where there is no war, nobody is exploited and we realize we are human. I think we need to be in unity and to be strong for this. I am also happy to be thinking these things because it tells me I need to be human. 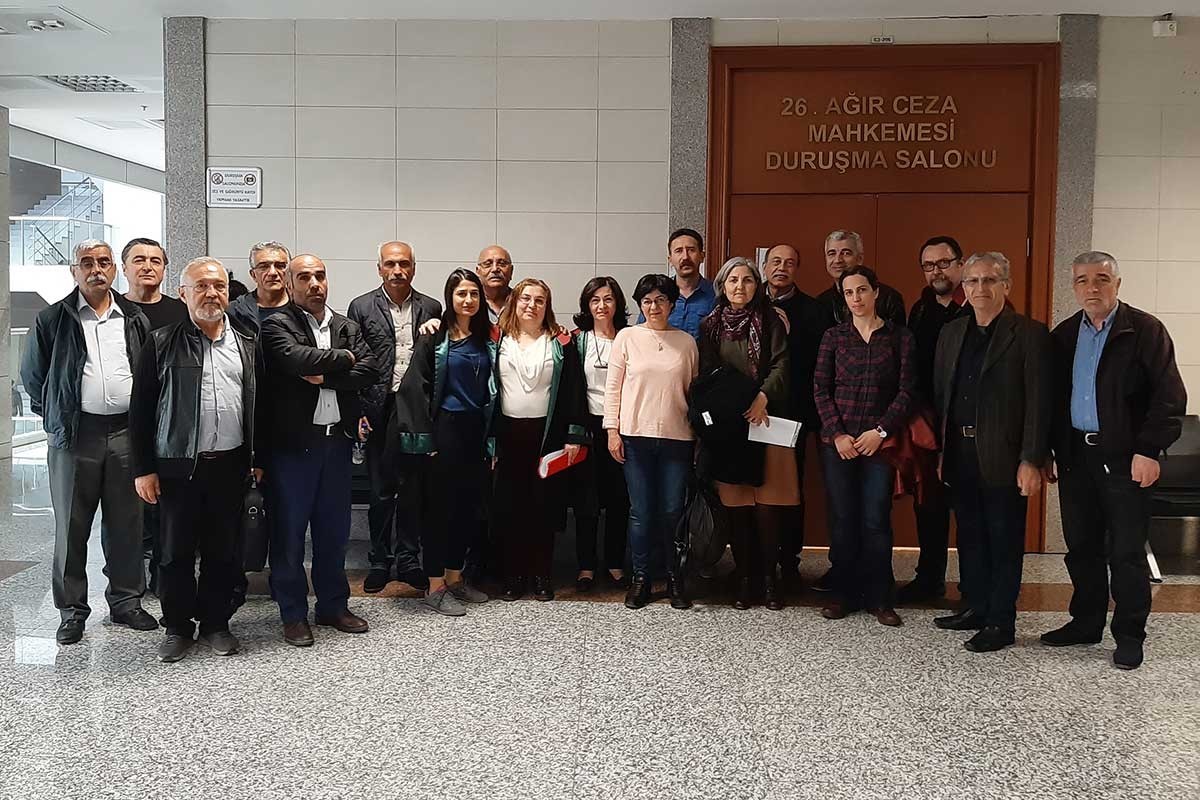