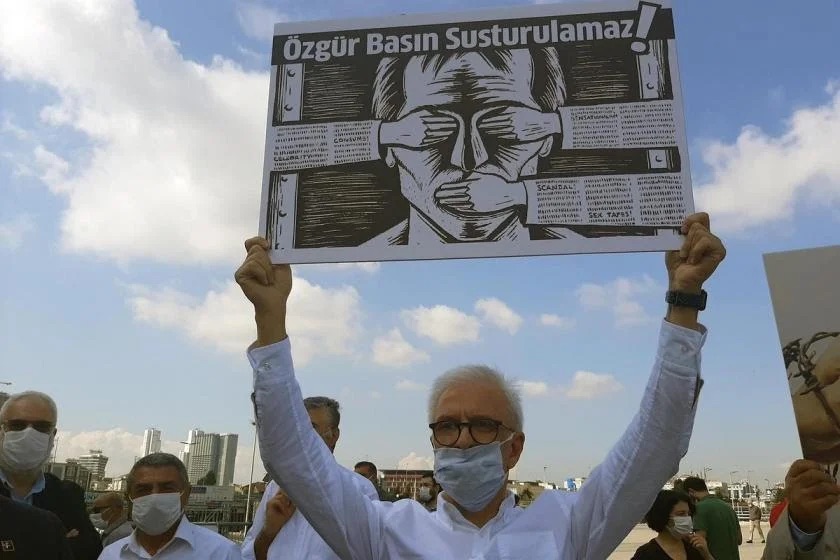 Baris Yarkadas, ex-opposition MP and journalist continues to release regular reports on attacks on journalists and the media.  The latest report paints a tragic yet unsurprising picture with respect to press and media freedom in Turkey, showing that in December 2020 alone: