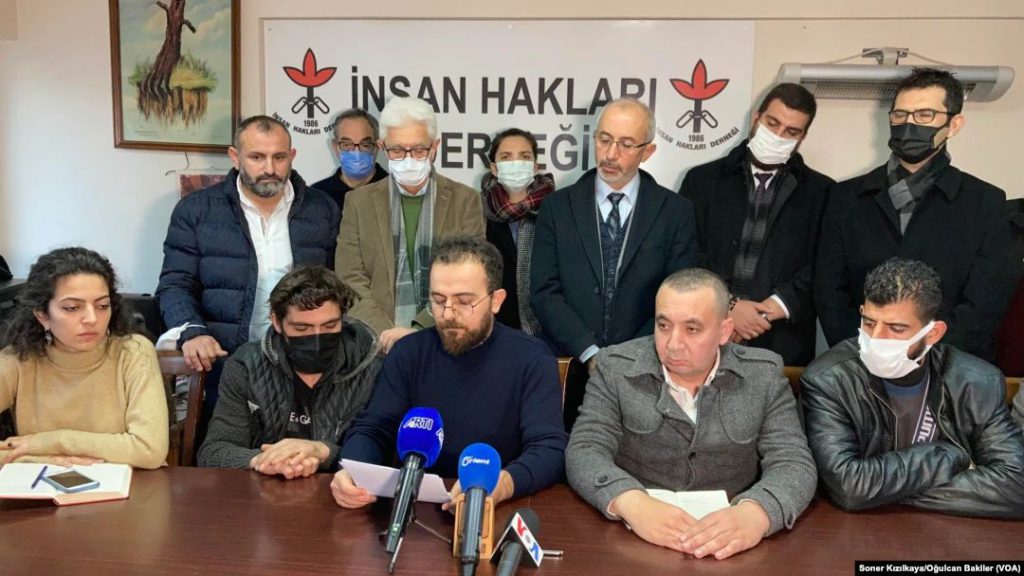 According to the press release of IHD, a Turkish man (identified just as Kemal) set alight Mamoun al-Nabhan (23), Ahmed Al-Ali (21) and Muhammed el-Bish (17) after pouring gasoline on them while they were sleeping.

Ercument Akdeniz, the chair of the Labour Party of Turkey (EMEP) made a statement on Twitter regarding the killings.

Akdeniz underlined the media black out about the incident -up until now- and said that immediate clarification is needed about the facts surrounding the deaths of three Syrian workers.

The Syrian Observatory for Human Rights (SOHR), a UK based non-governmental organisation is the initial source of the report of the killings and no further details were provided by the authorities. 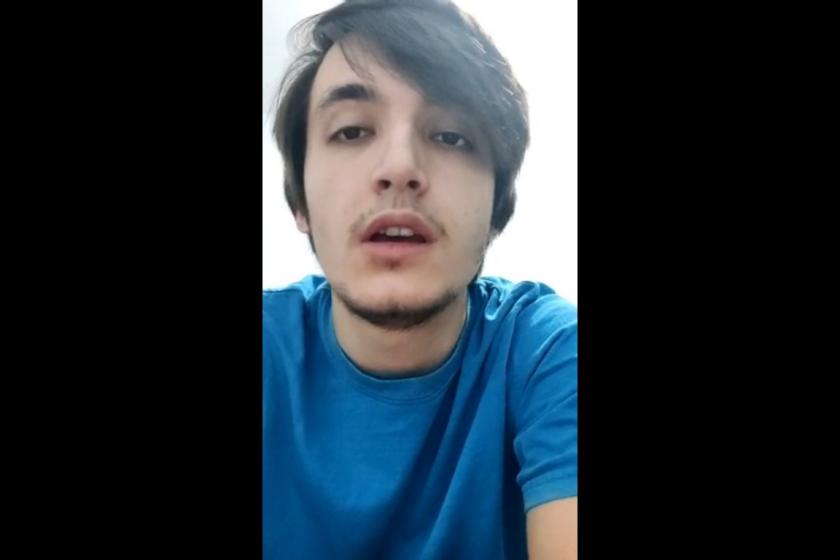 Next
Youth despairs due to poverty in Turkey