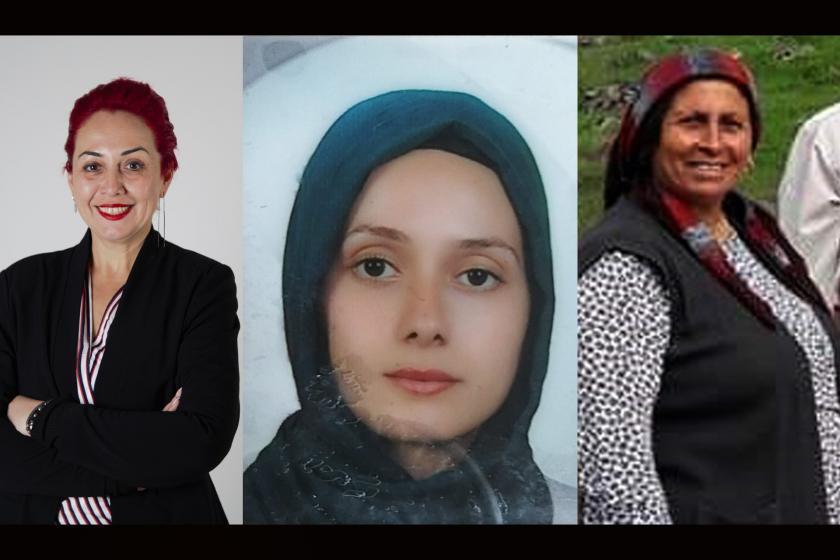 Women across Turkey will take to the streets in protest following the murder of three women in one day.

In 2020 at least 419 women have been killed by men in Turkey. Yesterday three more women died in this way. In Istanbul, Aylin Sozer’s throat was slit and she was burned to death by Kemal Delbe (allegedly her ex-boyfriend). In Malatya, Selda Tas was killed by her husband and in Antep, Vesile Donmez was killed by her son.

There has been outrage at the ongoing impunity with which these murders continue to happen, especially in the context of growing concerns around the AKP’s failure to honour the Istanbul Agreement. Earlier in the year protests erupted against the AKP Government’s intention to withdraw from the Istanbul Convention, which is widely regarded as providing an effective framework for the prevention of Violence Against Women.

These horrific murders further amplify the failure of AKP government to effectively protect women at risk and apply much needed prevention measures in relation to escalating rates of femicide and violence against women.

Protests have been called across Turkey:

Dr Aylin Sozer’s students will be protesting her death at 14:00 today at Istanbul Aydin University where she taught.

The End Violence Against Women Platform will be protesting 16:00 at Maltepe Karanfil  Street, Istanbul where Aylin Sozer was killed.

The Campaign Group for the Implementation of the Istanbul Agreement will be holding a rally at 19:00 at Kadikoy Eminonu pier, Istanbul.

Ankara Women’s Platform will be protesting outside Cankaya Municipality at 17:30.

The Campaign Group – We are not giving up on the Istanbul Agreement is calling a protests at 17:30 at Karsiyaka Pier in Izmir.

Adana Women’s Platform have also called a protest for 14:00 on 31st December.