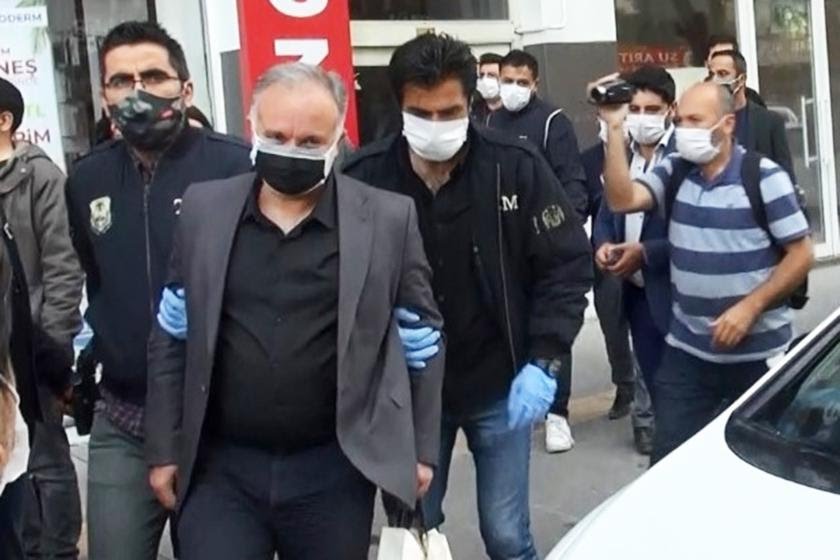 In the early hours of 25 September in Turkey, 82 people, including former executives and prominent members of Peoples’ Democratic Party (HDP), were arrested for participating in the October 2014 protests against the siege of the Syrian Kurdish town of Kobani by Islamic State.

Back then huge protests took place in Turkey’s southeast in which protestors accused the Turkish army of protecting Islamic State.

President Tayyip Erdogan’s government accuses anyone who is not supporting AKP’s Islamic-nationalist alliance in the country with having links to terrorism and/or being a traitor. This has resulted in the prosecution of thousands.

Mayors have been replaced by trustees in municipalities won by the HDP, thousands of members including former co-leaders and the MPs of the party were detained.

There is also a climate of intimidation against journalists and writers. Prominent journalist Can Dündar, was arrested and charged with aiding an armed terrorist organization after publishing photos and videos of Turkish intelligence officials trucking arms to Syria in 2014.

Similarly, acclaimed writer Aslı Erdoğan was arrested in 2016 alongside more than 20 other journalists for being an advisory board member and columnist of a pro-Kurdish newspaper.

And yet again today in addition to the arrested HDP members, dissident writers were also on the target list of Erdogan’s prosecutors. Members of the “Anonymous Movement” (İsimsizler Hareketi), a social media solidarity group of writers and journalists with different political backgrounds aiming to fight against the propaganda of pro-government trolls, have also been targeted and detained.

We urge the UK government to end collaboration with Erdogan’s oppressive regime and stand with dissidents and democratic institutions. 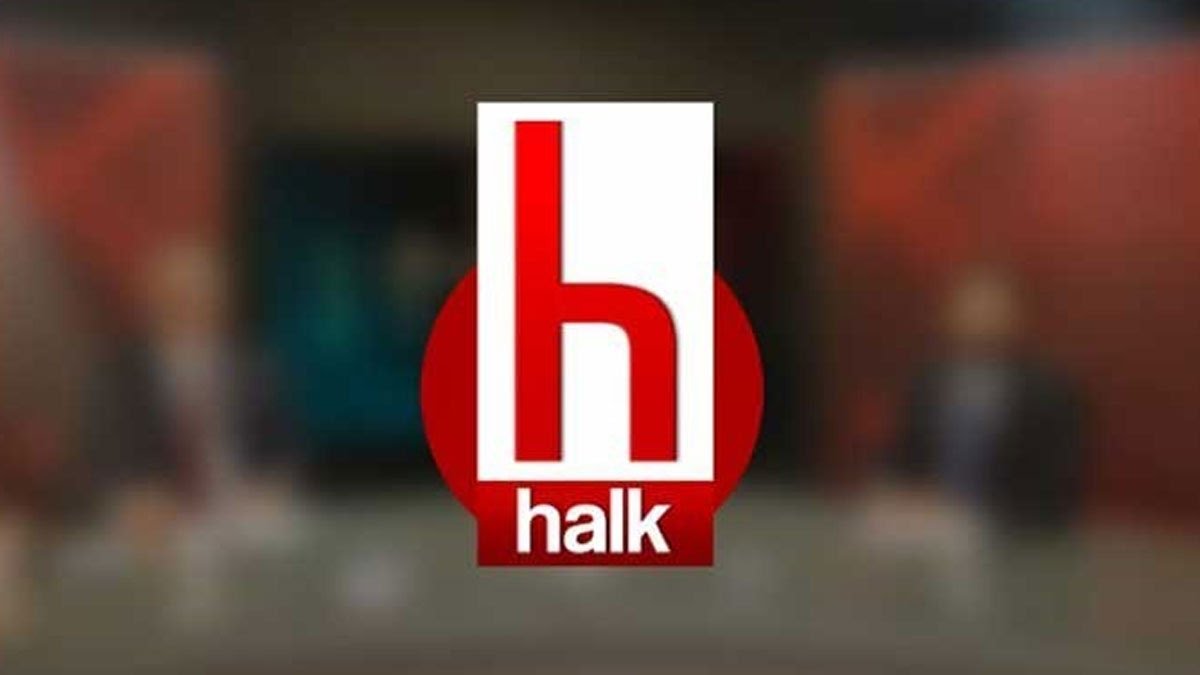 Next
Turkey punishes another TV channel by blackening out its screens