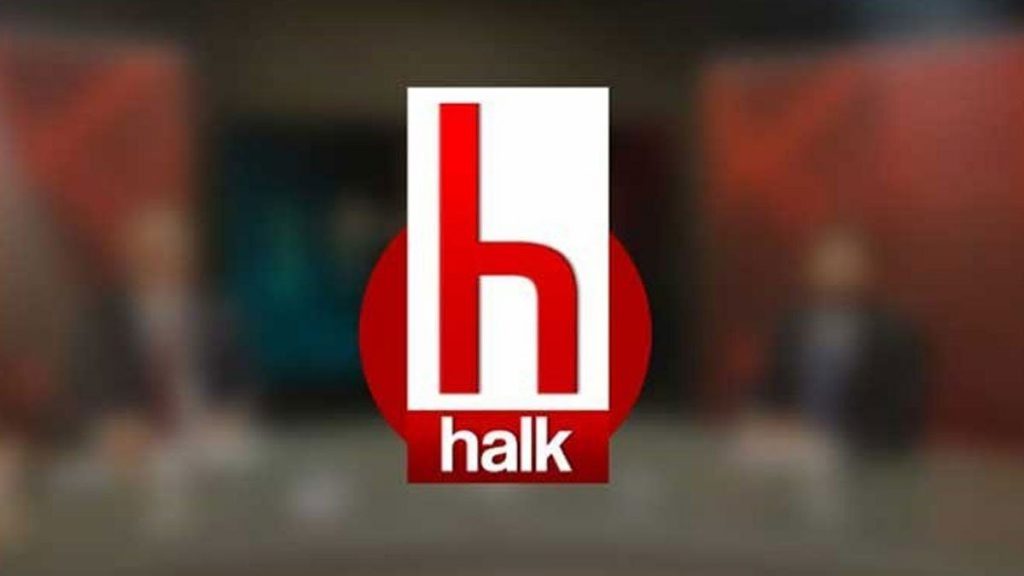 Halk TV in Turkey has been ordered to black out its screen for 5 days by the TV and Radio governing body (RTUK) for a program they broadcasted. The body accuses the channel of offending and underestimating the Turkish Armed Forces. It also accuses the channel of going against the rules set by the governing body which allegedly protects the principles of the Republic.

For this reason Halk TV will be forced to have its screen shut between 28 September and 3 October. Freedom of press and expression in Turkey is near non-existent and fines are enforced at all levels.

On 25 September Yeni Yasam newspaper was fined and had access denied to the paper. Only last month TELE1 TV channel was also fined and had their screen blacked out for 5 days.

Next
Controversial Regulation to Tighten Turkey’s Grip on Social Media