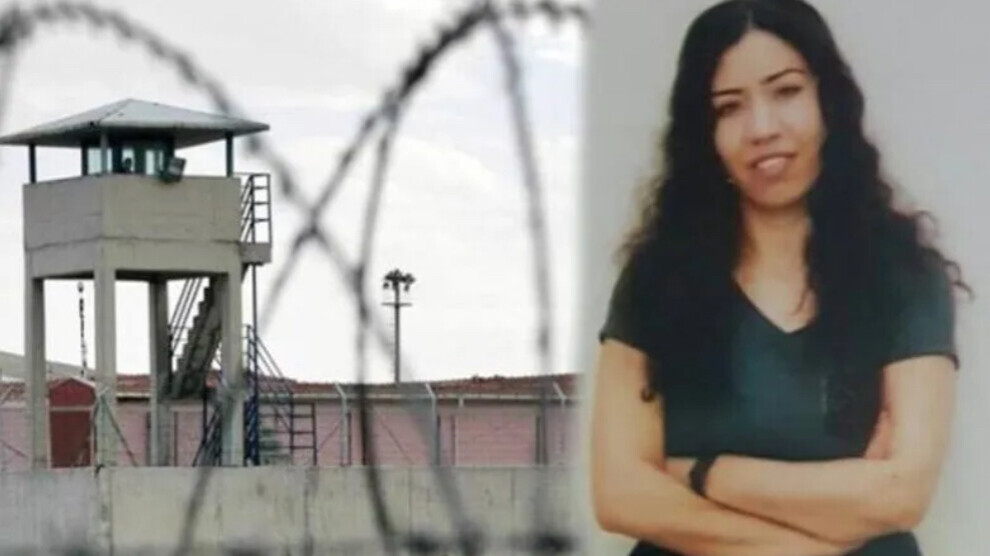 Garibe Gezer, a Kurdish woman has died in a suspicious way in the Kandıra F-Type Prison, which  is known as one of the most notorious secure prisons in Turkey.

Garibe, a member of the Democratic Regions Party (DBP) died in solitary confinement after speaking out about the sexual assaults and torture she was subject to while in the prison.  In her letters Garibe says that she has been raped and subjected to systematic torture in  prison.

Turkish authorities claimed that Garibe hanged herself. Pro-government Islamist media outlets published the story of Garibe as “a relief for the state” using the headlines “a terrorist eventually died in  prison.” 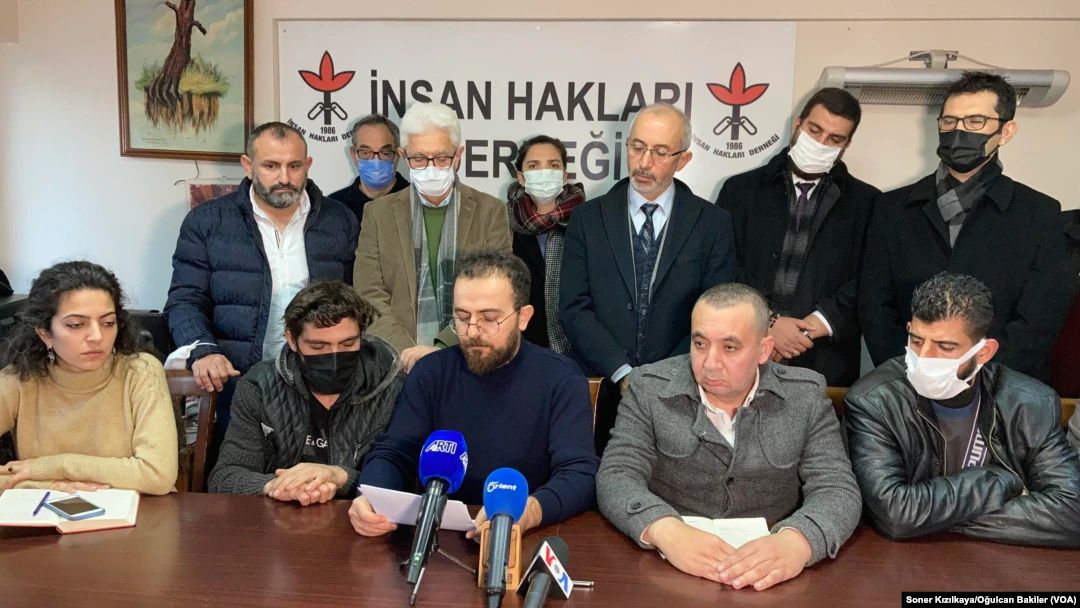 Next
Racist Burns Syrian Workers to Death in Turkey