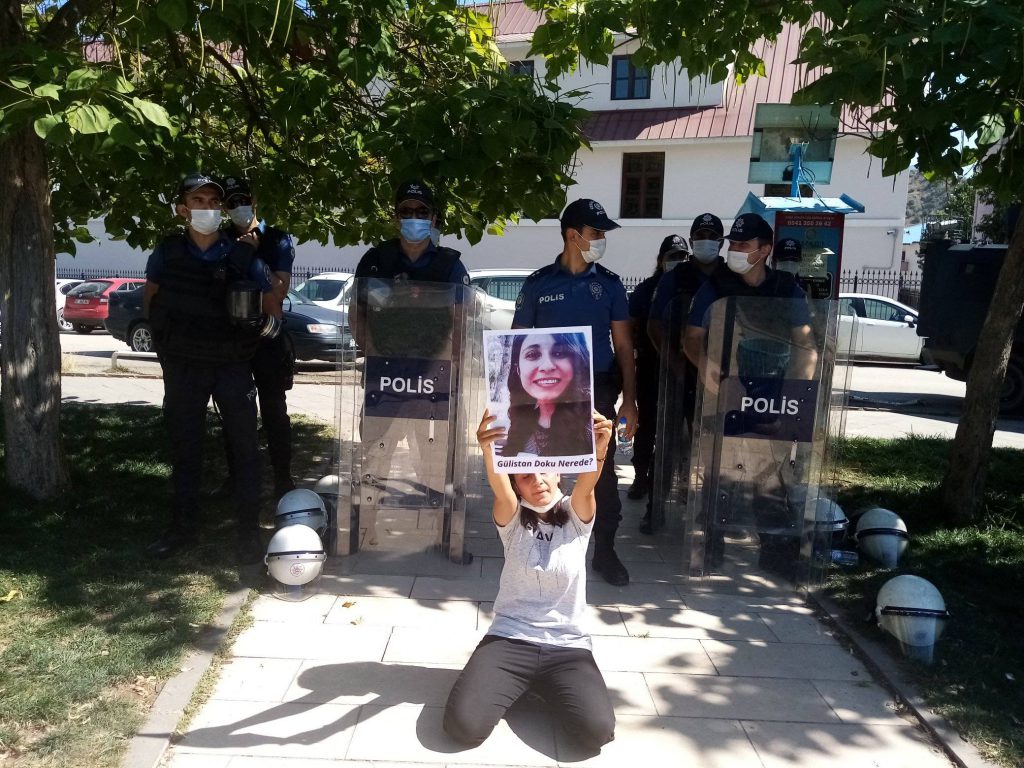 A mother and daughter were arrested yesterday in Munzur for protesting the police failure to find their daughter and sister Gulistan Doku, a student at Munzur university who has been missing since 5 January. Gulistan’s mother, Bedriye Doku and her sister, Aygul Doku began a peaceful sit-in protest against the failure of the authorities to find and try suspects yesterday but were both detained by the police for refusing to comply with a decision to prohibit the protest. They were released from detention later that evening.

Gulistan’s sister, Aygul shared their experience on social media, saying “ we were arrested during the sit-in protest we held for my sister, when we asked why, the female police officer kicked me in the back, two, three more times. I tried to film them and another police officer took my phone and deleted it. My mum fainted. We are at the hospital getting a medical report on the assault. Why did you arrest my mum, why didn’t you arrest Zaynal [the suspect]?”

Much of the search effort has been led by the community as opposed to the authorities, and the suspects in the case are thought to be connected to and being protected by the State. 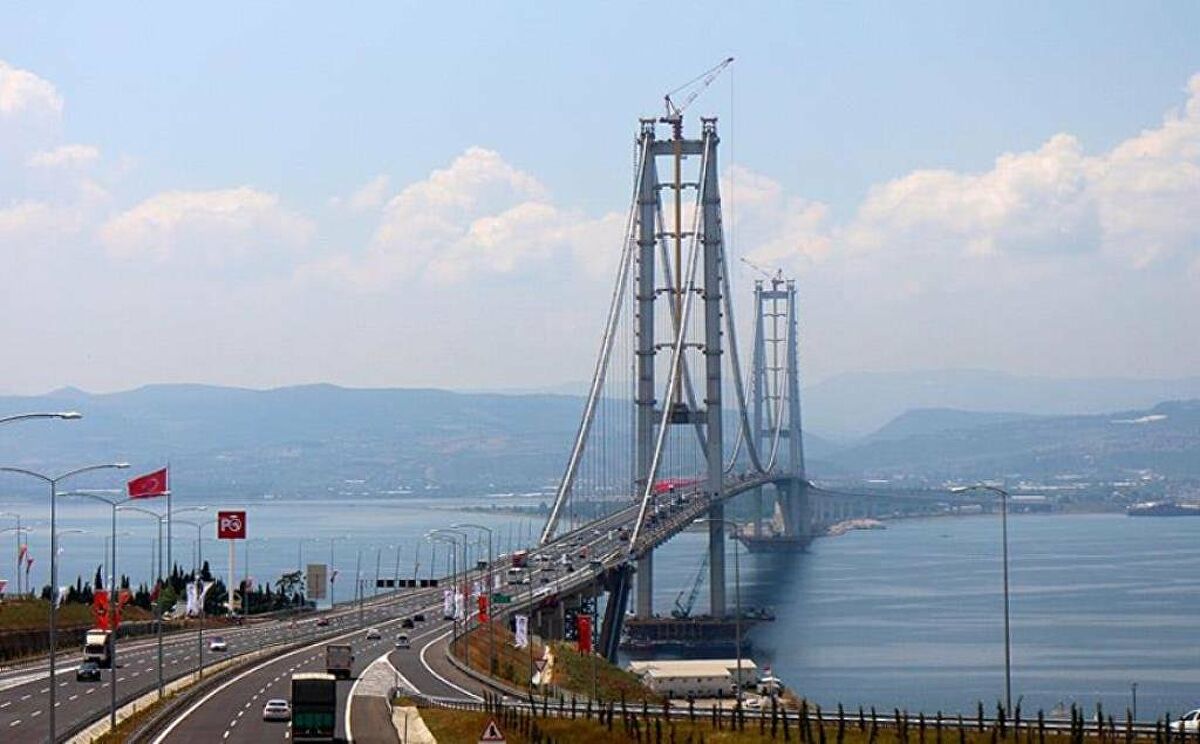