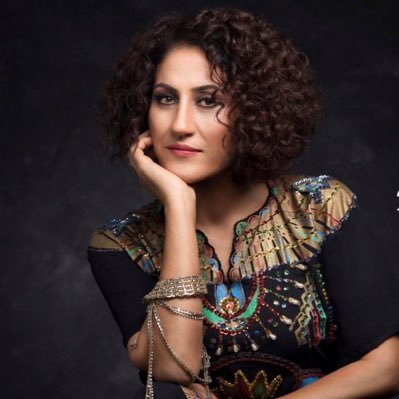 Kurdish musicians and actors are being banned from performing in Turkey.

Prominent Kurdish singer and composer Aynur Dogan – who recently performed at the Barbican as part of the London Jazz Festival- was one of the banned artists. An Islamist-Nationalist municipality in Kocaeli cancelled Dogan’s concert without specifying any reason.

Soon after leading Kurdish duo Metin and Kemal Kahraman’s concert was also cancelled by the order of the Mus Governor for being “inappropriate”.

Another Kurdish band Sterka Karwan’s concert which was part of the youth spring festival in Bitlis State University was also banned.

Imposed bans mark the ideological Turkish state policy on Kurdish culture and underlines the repressive character of the AKP regime.

SPOT stands in solidarity with the Kurdish people and artists in Turkey. 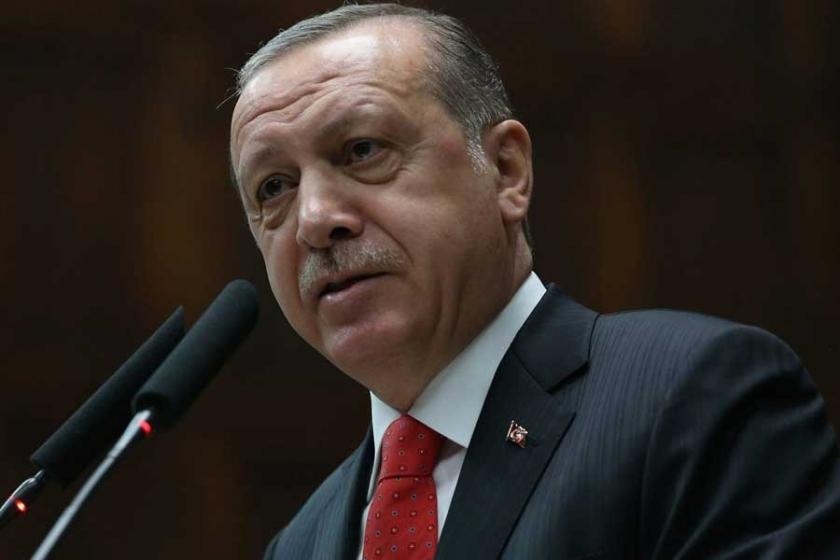