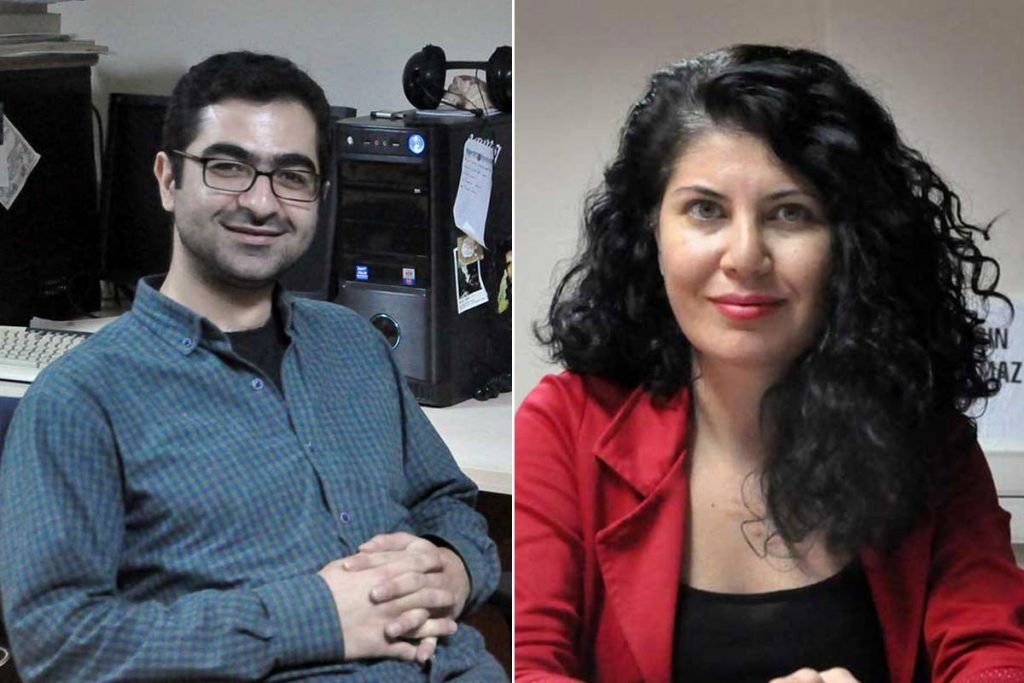 The adjudicatory hearing took place in former Evrensel responsible editor Çağrı Sarı’s trial over the Paradise Papers being heard at Bakırköy Penal Court of First Instance No 2, brought under a complaint by Minister Albayrak and his brother. Çağrı Sarı’s hearing was adjourned until 11.50 on 19 March with a decision for the last of the submitted documents to be examined.

Following Çağrı Sarı, the first hearing was held in the trial in which former Evrensel responsible editor İsmail Cem Şimşek was being prosecuted for reports that exposed rights violations taking place at Tarsus Prison. Şimşek was acquitted at the first hearing.

Journalists Union of Turkey (TGS) General Chair Gökhan Durmuş, who called for attendance at the trials in which our staff are being prosecuted, stressed that what needed to be done when faced with reports of rights violations was to research and investigate this. Underlining that intimidatory trials were being brought against journalists instead of doing this, Durmuş said they would be at the journalists’ sides. Reporters Without Borders (RSF) Turkey Representative Erol Önderoğlu emphasized that they were in solidarity with our newspaper’s staff.

THE “YOU DEFAMED TARSUS PRISON” TRIAL

Charges were laid against former Evrensel responsible editor İsmail Cem Şimşek over our articles and reports that exposed rights violations taking place at Tarsus Prison on the allegation of “defaming” the prison.

Under the indictment, Şimşek’s imprisonment for between one and four years was sought at the behest of Tarsus Penal Institution Number 2 on the charge that “defamation of Tarsus Prison” was made in the form of the reports titled “Claims of torture at Tarsus” published in our paper on 3 August 2018 and “On tenterhooks at Tarsus Prison” published on 9 August 2018 along with the article bearing lawyer Tugay Bek’s signature and titled “Brought from Afrin, forgotten in prison” published on 6 August 2018.

Following the publication in our paper of reports into the Paradise Papers, which delved into fund transfers made by politicians and bosses to evade tax and revealed that the two sons of Prime Minister at the time, Binali Yıldırım, owned an “offshore” company, and in which the names of then Minister of Energy and Natural Resources and current Minister of Treasury and Finance Berat Albayrak and his brother Serhat Albayrak were mentioned, a prosecution was brought against our responsible editor at the time, Çağrı Sarı, under a complaint by Berat and Serhat Albayrak.

Sarı’s imprisonment for between one and six years was sought in the proceedings brought against him on the charge of “libel and defamation.”

DURMUŞ: THEY DON’T WANT CORRUPTION AND RIGHTS VIOLATIONS TO BE REPORTED

Speaking to Evrensel, Journalists Union of Turkey (TGS) General Chair Gökhan Durmuş had the following to say about the trials:

“Two of Evrensel daily’s former editors will appear before the judge at an interval of ten minutes to defend reports. The two trials in question are essentially trials that resemble one another. Those in power and the prosecutors who by now are quite obviously working to their instructions do not want corruption and human rights stories to be covered in Turkey. If the name of a country’s leader is mixed up in a corruption allegation they try to intimidate journalists through filing defamation trials rather than proving to the public that this is untrue, as should be done. If human rights breaches are reported on with reference to a prison, while the prosecutor’s duty is to investigate these claims and prosecute the prison governor, they prosecute the person who made that report.”

Saying, “The rulers don’t want journalism to be conducted in Turkey,” Durmuş noted, “That’s why 137 journalists are in jail and hundreds of them are busying themselves with such trials. But, if they think they will cow and frighten journalists like this, they are mistaken. For as long as what is publicly known diverges from the truth, there will always be journalists who cover this. We, at the same time, will be at the side of our union’s members Çağrı Sarı and Cem Şimşek.”

ÖNDEROĞLU: WE ARE IN SOLIDARITY

For his part, Reporters Without Borders (RSF) Turkey Representative Erol Önderoğlu had the following to say:

“There is nothing specific to Turkey about it: regimes worldwide that enclose themselves target journalists who try to open the public’s eyes to truths and allegations. It is actually a great risk that journalists take in societies with weak public opinion that are not transparent. In Turkey, we see mainly women journalists chasing cases like corruption and impropriety. We are in solidarity with them so as to applaud this courage, too.” 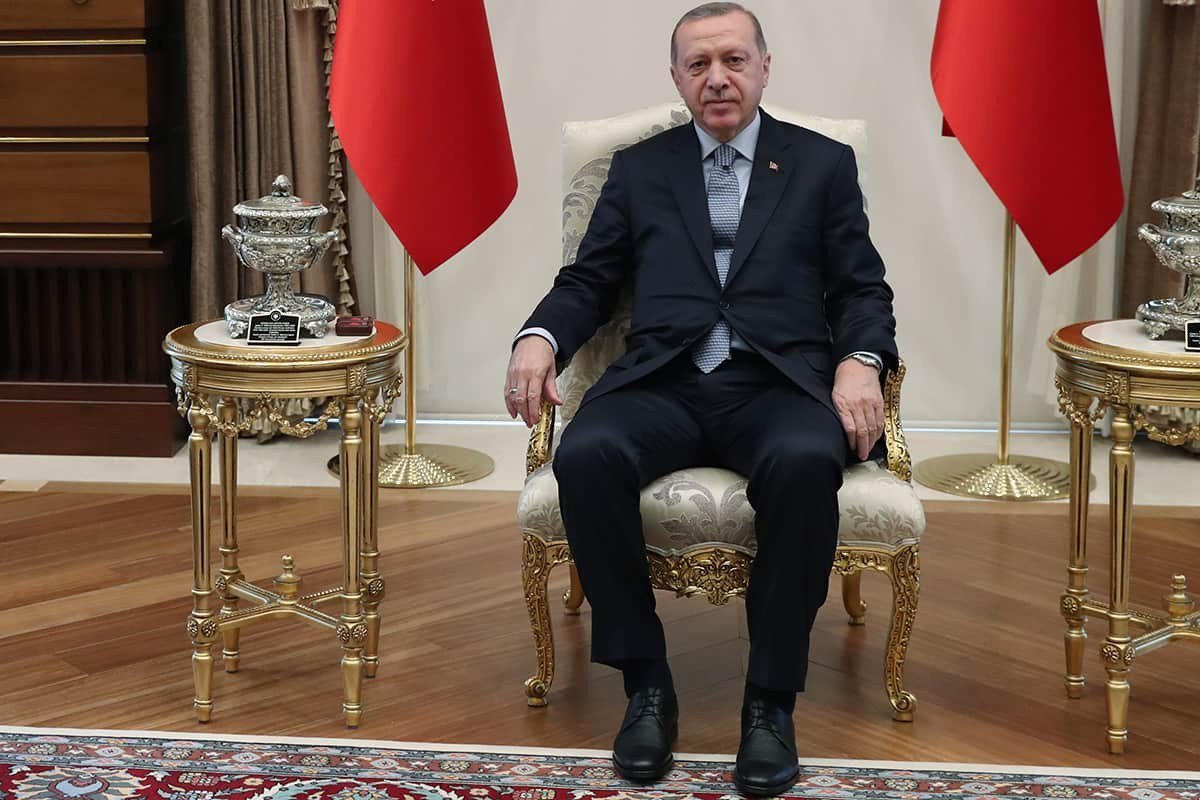