Because they live in palaces, they see unemployment, poverty and deteriorating living conditions for common people as just a rule of the game that they are playing.

The unemployment statistics in Turkey from November show not just the shocking growth in unemployment but also signal that unemployment will reach intolerable levels in 2019.
Unemployment consistently rose by 0.2% every month since August and reached 11.6% in October. But between October and November this jumped to 0.7% reaching 12.3% unemployment.
During the same period unemployment (excluding the agricultural sector) increases by 2.1 percentage points, reaching 14.3%. Unemployment amongst 15-24 year olds increased by 4.3%, reaching 23.6%.
Even according to the Turkish Statistical Institute (TUIK) unemployed figures have reached 4 million, and real figures are closer to 7 million people.
It’s not just unemployment that is of concern, in December the construction industry contracted by 9.8%, the biggest slow down since 2009.

THEY CLAIM THERE IS NO UNEMPLOYMENT OR HUNGER PROBLEM!

Last week unemployment stopped being just a number and showed its real size on the field. In Zonguldak, the vacancies for 1000 coal mine workers attracted 60,000 applicants! It is suggested that 15-20 thousand of these applicants are university graduates. Even smart bourgeois economists accept that unemployment will increase to above 15% in 2019.
Despite this reality, the treasury and finance minister, Berak Albayrak boasted “in January the budget was 5 billion more. Our budget discipline measures have yielded results. Our budget deficit is falling. This year it could fall to under 20 billion dollars. We have reached all our targets in our economic plan.”

Meanwhile President Tayyip Erdogan told young people asking him for jobs that “there is work. But there is work for qualified workers. Unqualified workers have a problem” ignoring that unemployment is higher amongst qualified university graduates compared to those without qualifications.

Erdogan has also opened a new debate in relation to hunger. “There is no hunger just a problem of over catering at the dinner table” says Erdogan who seems to have forgotten that 20 million people live below the poverty line in Turkey and those reliant on social welfare have reached 30.5 million.
All of the pro-government media and AKP cronies just repeat Erdogan and his (son-in-law) Minister Albayrak’s statements.
Of course the President and Treasury Minister aren’t just saying these things because they are unaware of what is going on in the country. Because they are as smart as everyone else and know the consequences of the politics they are pursuing. The problems being faced today are not accidental or unintentional. Albayrak’s response in the face of the stark reality of unemployment and poverty is not to deny it, on the contrary when he says “we have reached all our targets in out economic programme” he reveals that this was their target. Because there was no other way they could have achieved the targets they declared in their “economic programme”.

Because they live in palaces*, they see unemployment, poverty and deteriorating living conditions for common people as just a rule of the game that they are playing. This must be why for them the unemployment of millions of people appear to be “good for everyone” because it is a result of their “necessary and legitimate” economic programme.
So what is happening is not a result of failure or wrong political initiatives by the government, on the contrary it is “the undeclared but foreseen” result of reaching their goals in their economic programme
These are the living conditions that those living in palaces impose on the people!
And nothing will change until those living in poverty rise up and struggle against this life that is imposed on them.
The history of the working class struggle proves this.

* President Erdogan has a 1100 room presidential palace built for himself, adorned with expensive and luxury furniture. Even the daily expenses are paid for by the state. 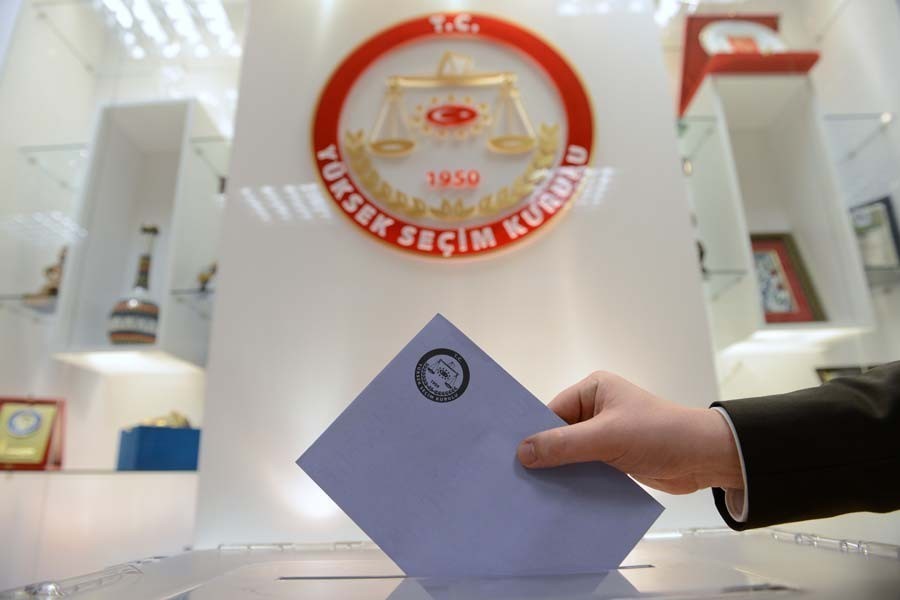