Omer Yeğit, a Turkish policeman crashed an armoured vehicle into a house in Silopi -a town in Şırnak province in the southeast of Turkey- killing siblings Muhammed (7) and Furkan Yıldırım (6) as they were sleeping inside their house on 3 May 2017.

Shortly after, Ali İhsan Su, who was then the governor of Şırnak described the incident as “destiny” and the policeman Yeğit was released immediately at the first hearing.

The trial was completed last year and the policeman -who lacked a licence to operate the vehicle- was convicted of “involuntary manslaughter” and sentenced to two years and one month in prison. This was later reduced to a 19,000 Turkish lira (£1680) fine.  Policeman Murat Maden, who was Yeğit’s supervisor at that time, was acquitted of all charges.

The representatives of the Yıldırım family went to the appeals court, which yesterday ruled that the lower court’s sentences are “in accordance with the law.”

There are too many incidents involving armoured vehicles in Turkey’s Kurdish populated provinces. According to the Human Rights Association (İHD) in the last decade armoured police vehicles have killed 36 people and 16 of those were children.

Particularly in Şırnak at least 76 children have been killed via police shooting or armoured vehicles in the past ten years. In Turkey there are extraordinary obstacles to bringing perpetrators to justice and even when a judiciary process takes place, there is a climate of impunity for government security forces. 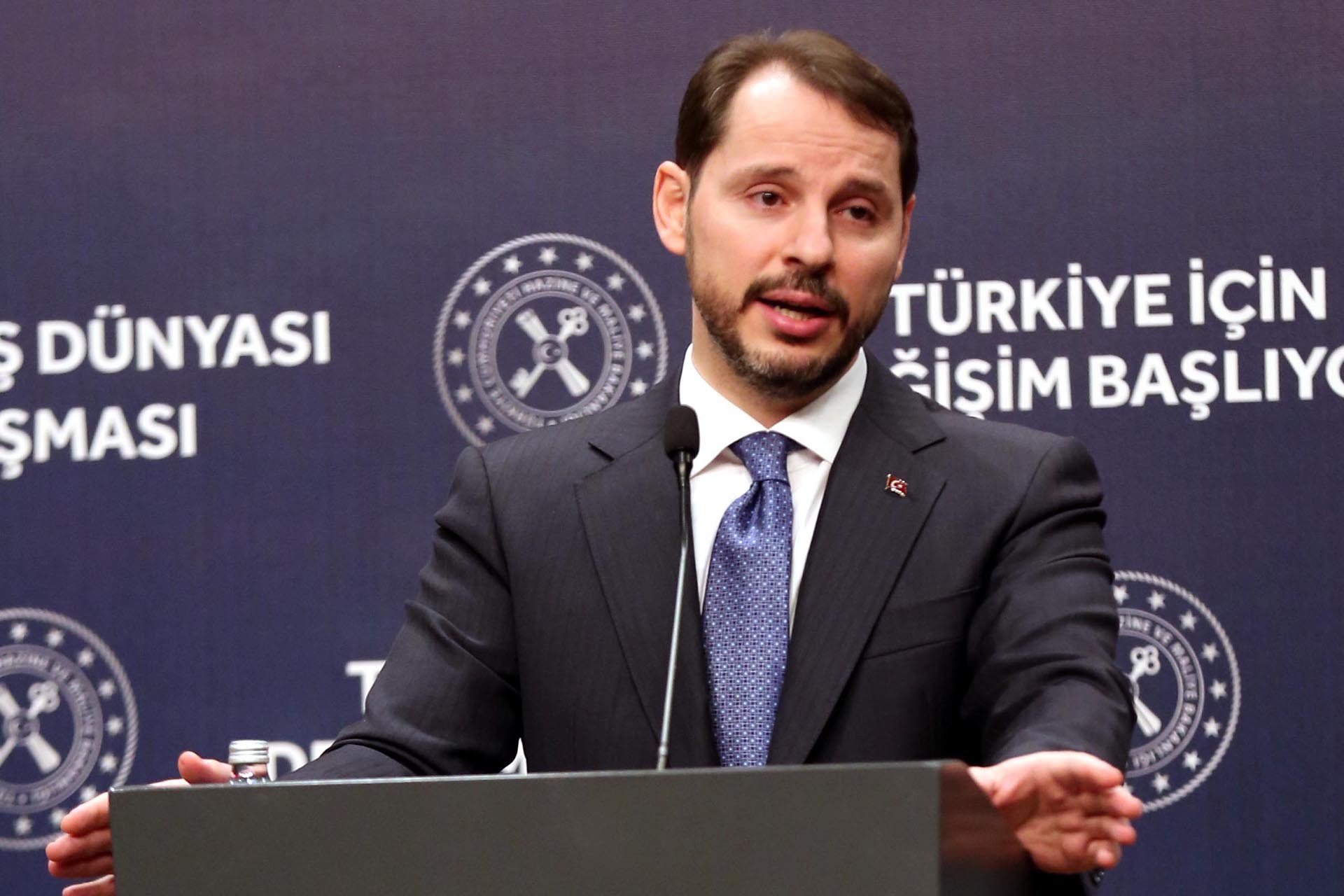