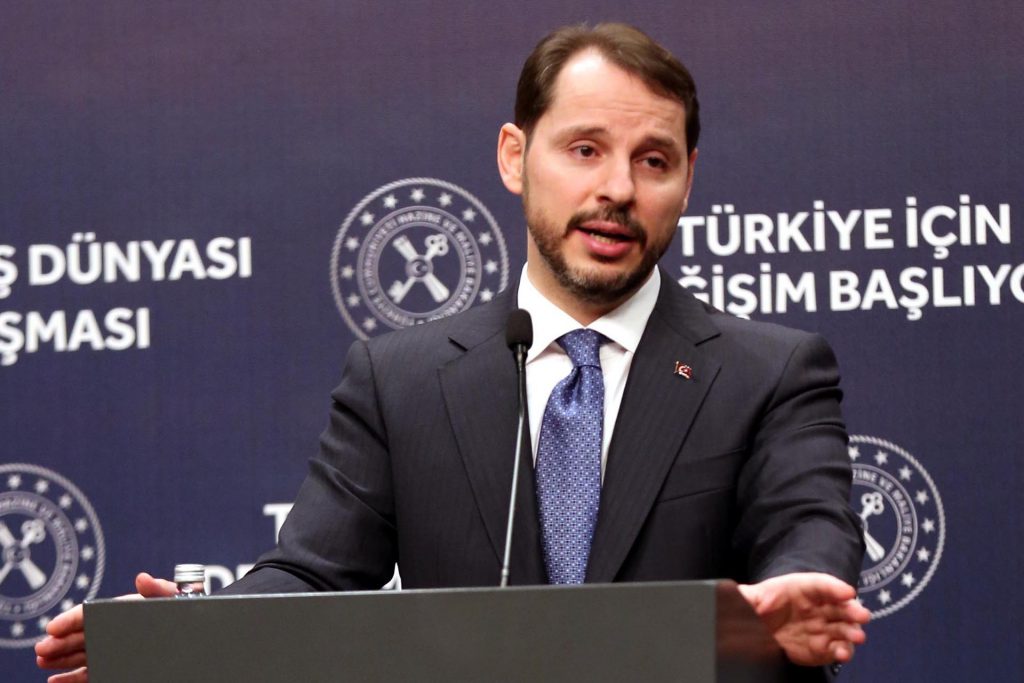 Albayrak, who mentioned health reasons for his resignation also deleted his Twitter account at the same time.

Albayrak -who was previously Turkey’s energy minister for nearly three years- resigned a day after the replacement of the governor of the central bank in Turkey (TCMB).

Long before authorities issued an official confirmation or denial about Albayrak’s statement, Alaattin Çakıcı, a notorious mafia figure who is known for his affiliation with Erdogan’s ultra nationalist ally Devlet Bahçeli – commented on the resignation on his Twitter account.

“If our head of state reshuffles him (his son in law) due to opposition pressure, he is basically saying that ‘for the survival of the state, if necessary, I will cut off my arm, if the economy will improve with this resignation for the state and our nation, it will be good.’”

Cakici also said that “If the captain at the head of the state told the vice-captain to rest for a while, it is normal. If the dismissal is in the interest of the state, God bless you.”

Cakici’s comments attracted attention on social media since the pro-government media in Turkey were unwilling to announce the resignation of the President’s son in law until receiving official confirmation.

Cakici is known for sending threatening letters addressed to Erdogan whilst in prison.  The utterly discriminatory pandemic amnesty which Cakici benefited from, raises questions about the level of  influence a convicted organised criminal has over the government and also Turkey’s direction of travel towards a mafia state.

AKP’s spokesman Omer Celik today acknowledged Albayrak’s resignation during a press conference, saying only that “it is solely up to Erdogan to accept the resignation or make an announcement.”

Eventually after hours of uncertainty a statement was made by the Government’s Communications Directorate on Twitter: “As a result of the evaluation by our President, Minister of Treasury and Finance Berat Albayrak’s request to be relieved of his duty has been accepted”.