The international ‘I Subscribe’ campaign’s second round supports the daily newspapers Evrensel and BirGün in Turkey.

The second round of the international I Subscribe campaign, which encourages reader subscriptions to support independent newspapers in Turkey, is now open.

I Subscribe is an initiative backed by the International Press Institute (IPI) and several other leading press freedom organisations. The second round supports the daily newspapers Evrensel and BirGün. The first round of the campaign, which took place in summer 2018, featured the secular daily Cumhuriyet and promoted global solidarity with that newspaper.

The I Subscribe campaign was launched to promote reader subscriptions as an essential source of financing for independent media and a symbol of much-needed global solidarity.

“Purchasing a subscription is a practical and constructive way for the international public to directly support independent newspapers that are struggling to survive in Turkey. In order for the people of Turkey to receive alternative views to those expressed in the country’s pro-government media, it is vital that newspapers like Evrensel and BirGün are able to survive financially. Subscribing to either of these newspapers will help them to continue publishing independent, critical journalism.”

Both newspapers provide critical coverage on a wide range of topics, including politics, the economy, education, health, environmental issues and human rights. As two of the most widely read independent newspapers in Turkey, both face immense financial pressure and targeted criminal prosecution.

At least 170 media outlets and printing houses have been forcibly closed in Turkey since the July 2016 coup attempt. An estimated 90 percent of the country’s media are under government influence. Those that have remained independent are starved of public and private advertising revenue and face further financial pressure due to the scores of court cases brought against them for their journalistic work.

Both Evrensel and BirGün have been targeted by the Turkish authorities for their critical coverage and face several ongoing court cases primarily on defamation, insult and revelation of state secrets charges. Editors and journalists at both newspapers currently face imprisonment over their reporting. In what is perhaps internationally the best-known case, both newspapers face proceedings for their reporting as part of the Paradise Papers investigation, which revealed offshore accounts in Malta held by Turkish officials and their families. Evrensel editor Çağrı Sarı’s next hearing in the case will take place on March 19.

The I Subscribe campaign received the 2018 Press Freedom Award by the İzmir Journalists Association, which highlighted the campaign as a vital form of engagement for strengthening international networks of solidarity around press freedom in Turkey. 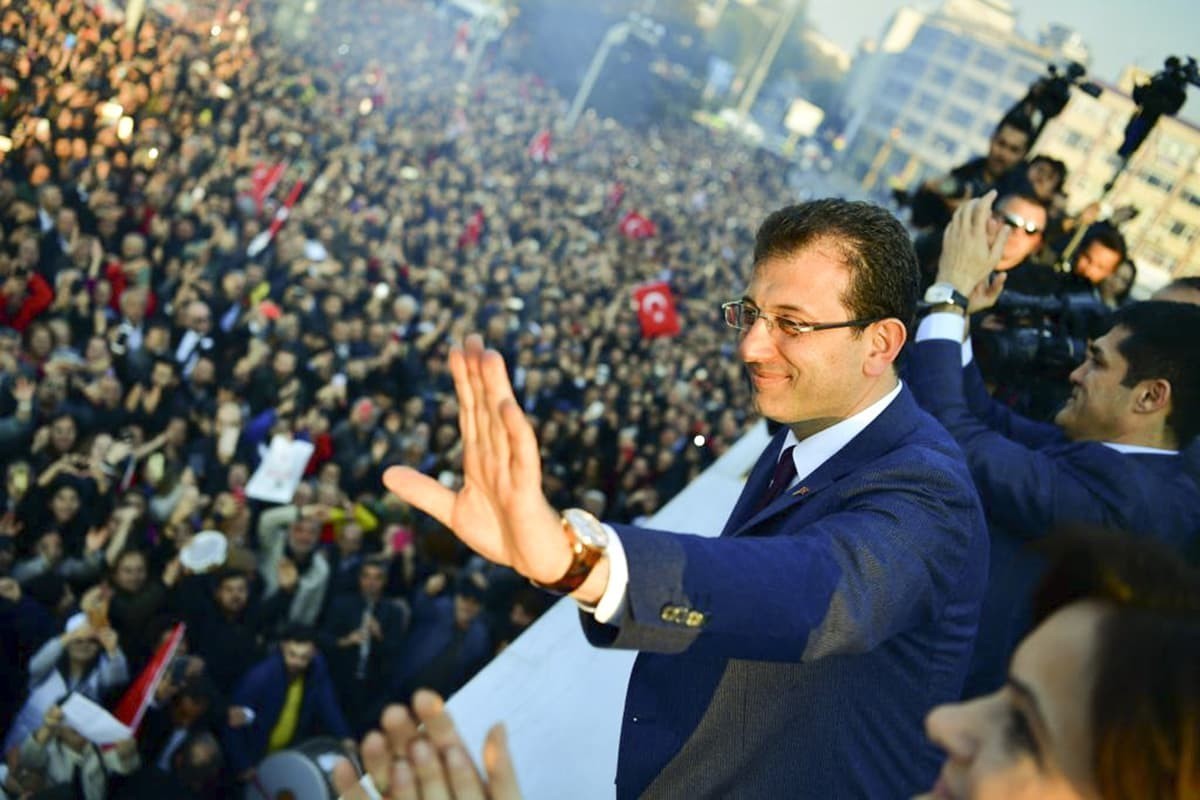