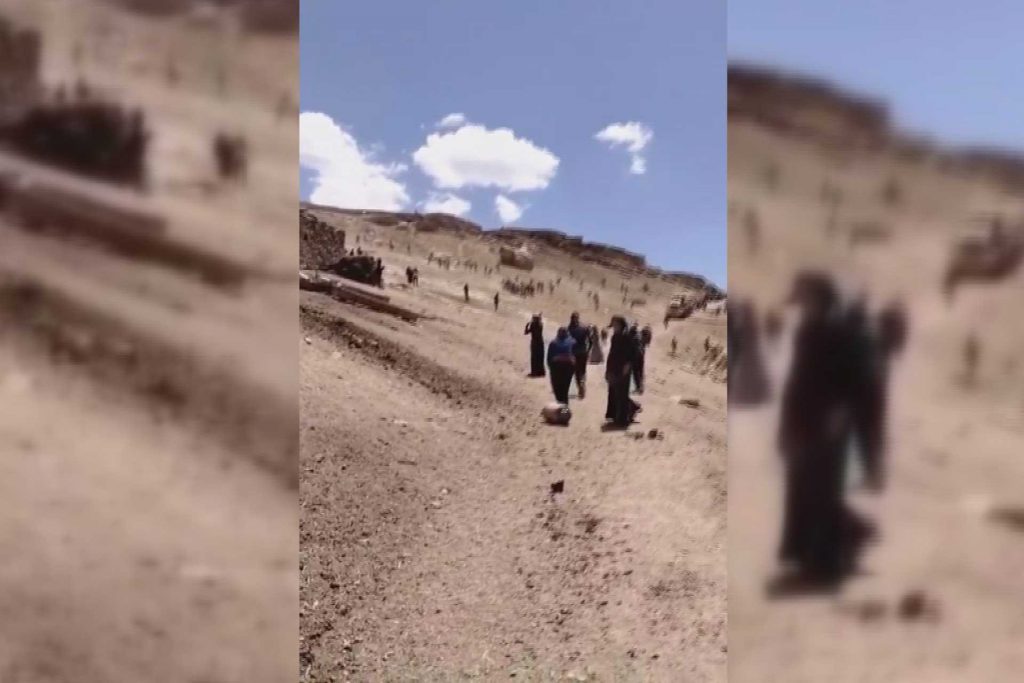 Turkish gendarmerie opened fire against villagers protesting the demolition of their barns for a marble quarry in the village of Gurpinar in Van eastern province of Turkey on 26 May 2021.

“Where shall we go?” said the villagers stressing that their only source of income is livestock and they are afraid of the death of their animals.

The Peoples’ Democratic Party (HDP) MP’s shared video recordings of the incident via their official social media accounts. The footage showing villagers screaming and running away while shots are being fired has caused outrage. Social media users expressed their reactions under the #VanGurpinardaVahset hashtag.

Next
Gunman attacks HDP offices and kills employee in Turkey