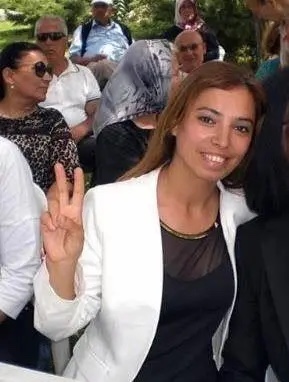 Deniz Poyraz, a party employee at the Peoples’ Democratic Party (HDP) Izmir branch was killed today in a brutal attack at the party office.

An armed attacker has been identified as  Onur Gencer. It is believed he entered the building in the early hours despite the presence of constant police force at the gate of the party building. He took Poyraz as a hostage and burned the property, and then killed her.

“Our friend, Deniz Poyraz, was murdered in the attack on our İzmir district building. The instigators and abettors of this brutal attack are the AKP-MHP government and the Ministry of Interior which constantly targets our party and our members” HDP said in a statement.

As the incident created a public outcry, Izmir Governor’s Office released a statement saying that the attacker was a former health care worker and has been detained. Onur Gencer is believed have been sent to fight in Syria against the Kurds and has previously shared armed photos from his time in Syria on his instagram.

Democratic forces in Turkey have called for urgent solidarity stating that this brutal attack -which by itself has the capacity to be a trigger- has been triggered by AKP’s all-out attack against HDP and the constant harassment of democratically elected opposition politicians and the utter intolerance for criticism of government policies or officials.

As SPOT we are calling on the progressive forces in UK to stand up for the people of Turkey. 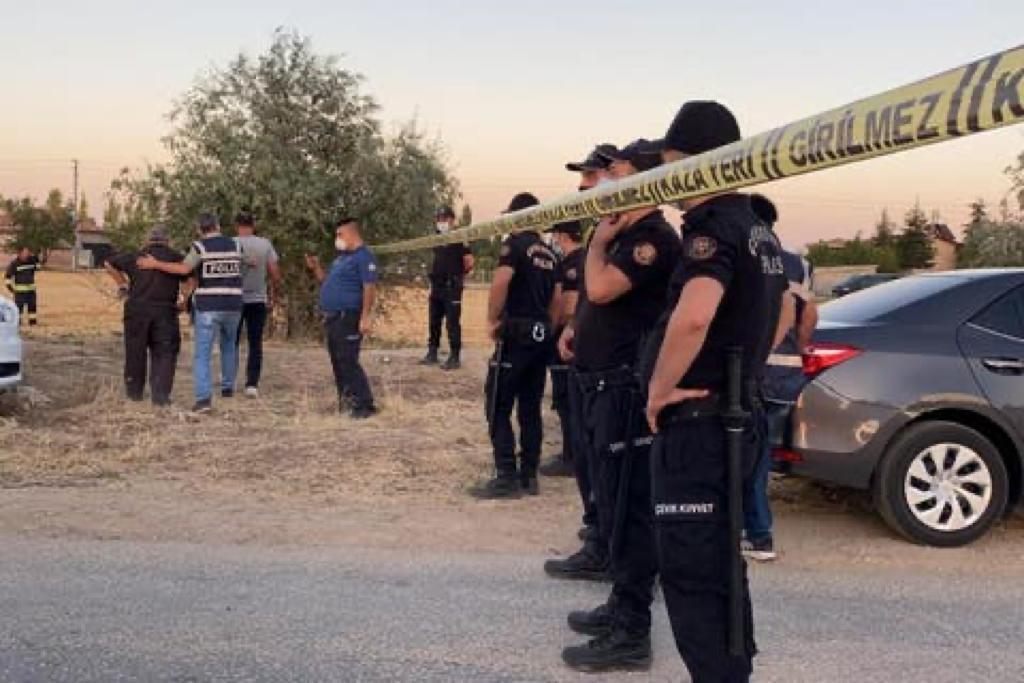