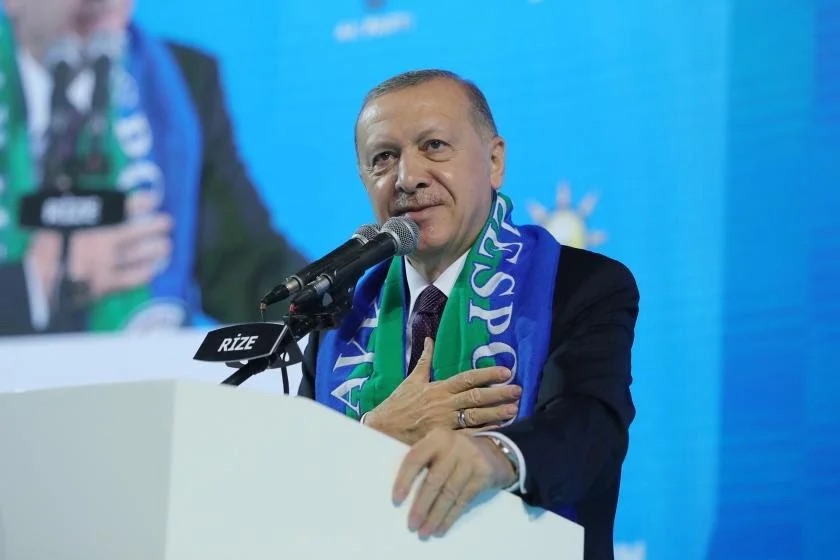 The illegal assault of Turkish military in the Iraqi region of Gare has devastating consequences both for Turkey and the region.

The attack on Gare, where 13 Turkish security personnel held captive by Kurdistan Workers’ Party (PKK) and 53 Kurdish guerrillas lost their lives alongside 3 high-ranking Turkish military officials conducting the assault, has raised many questions.

The families of the killed security personnel had been carrying out various activities via official channels for their relatives release since 2016.

Opposition parties have accused the government of failing to act for a peaceful release of the captives since the calls for negotiation made by Human Rights Association of Turkey (IHD) and Peoples’ Democratic Party (HDP) were left unanswered by the Islamist AKP regime in the past six years.

“The government itself must be held accountable before the families of the captives and the public. (…) We call on national and international human rights organisations to take action to investigate the incident and the ensuing deaths in full detail.” said HDP in a statement.

Ozturk Turkdogan, IHD co-chair, said that the killing of 13 people was a “war crime” and added that “An effective investigation should be carried out by impartial and independent bodies.”

Meanwhile AKP and its nationalist ally instantly vowed to expand operations against PKK.

“We will expand our operations into areas where threats are still dense. We will stay in the areas we secure as long as necessary to prevent similar attacks again.” said Erdogan.

Immediately after the incident, Communication Director of Erdogan released a video accusing HDP -the second biggest opposition party in the parliament- of being equal to PKK.

Analysts commented on the event saying that it looks like an operation designed entirely with domestic politics in mind; as an opportunity to put pressure on the Kurds, Bogazici students and other dissidents and as a path towards closing down the HDP before the elections. More than 700 people who have supported these comments and expressed similar criticisms have been arrested in Turkey since Monday for alleged PKK support, including HDP’s remaining provincial and district chairs.

It is evident that the regime in Turkey is using the death toll – that they caused themselves – as a pretext for new military invasions across the region, a way further to crackdown on dissidents inside Turkey and move toward a total authoritarianism.