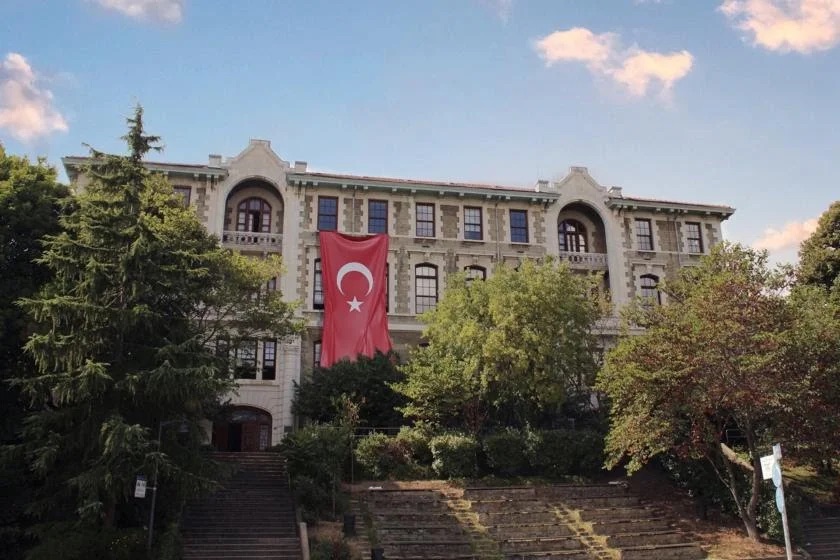 President Erdogan tightens his grip on universities as he directly appoints Professor Melih Bulu as the rector of Bogazici University, which is one of the most respected universities in the country.

Bulu has extremely close connections to Erdogan’s ruling party and is not from the university’s own academic community. The appointment has sparked reaction and criticisms include reference to Bulu’s lack of academic credentials and poor academic record.

Academics at Bogazici University have released a statement saying that this is the first time since the “1980s military tutelage” that an academic from the outside of the university’s own community has been appointed as rector, ”We do not accept it as it clearly violates academic freedom and scientific autonomy, as well as the democratic values of our university.”

As if the AKP’s dismissals, expulsions, arrests and detentions of the academics since July 2016 were not enough, directly appointing university rectors sets both a dangerous precedent and greatly reduces the institutional autonomy of the universities and academic freedom in Turkey. 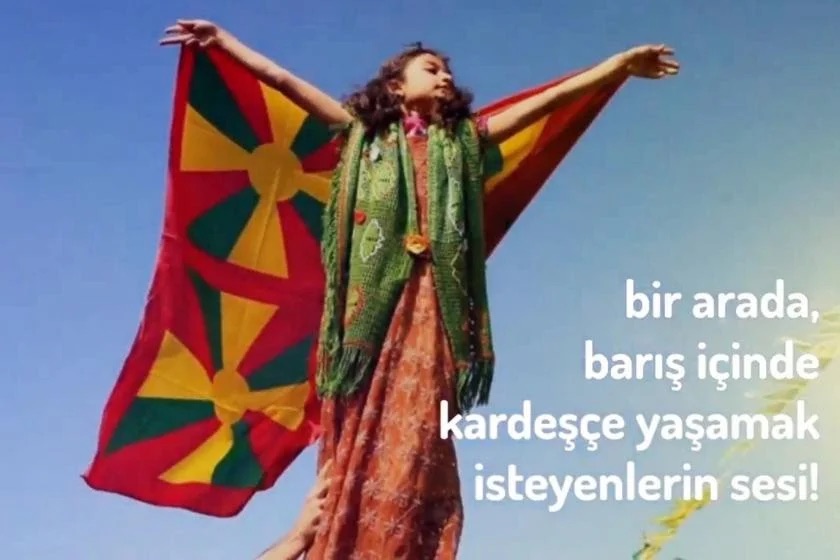