Turkey’s President Erdogan has given a clear instruction to the judiciary to keep the jailed former co-leader of Peoples’ Democratic Party (HDP), Selahattin Demirtas, and the human rights campaigner, Osman Kavala, behind bars.

These words show Erdogan’s intention to continue to deny justice to thousands activists, journalists and politicians (including those from the HDP) who remain behind bars.

It is well evidenced that Erdogan exercises significant control over the decisions of the judiciary and statements such as these result in the continued denial of justice for those already detained or in the criminalisation of individuals and groups he publicly targets. 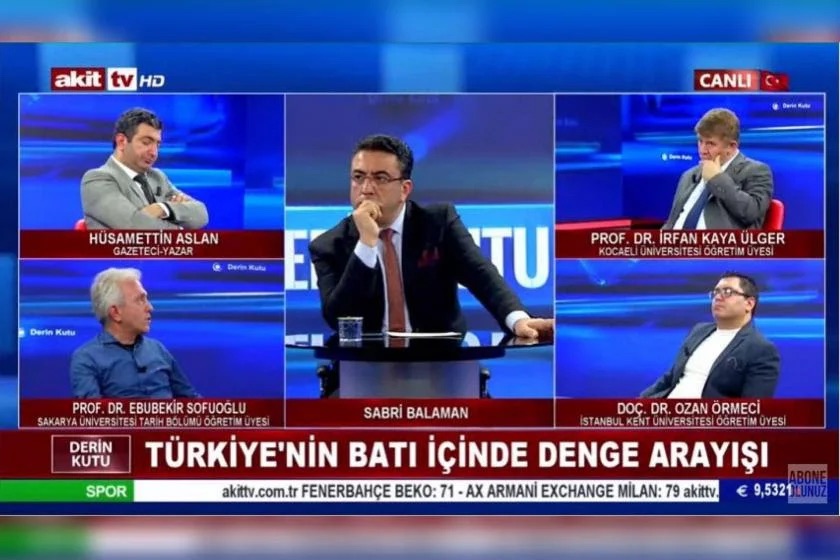