Abdulgaffar Dayan, 23, died on 26 January after being hit by a state-owned vehicle on January 24 in the Sirnak province in the southeast of Turkey.

Mezopotamya News Agency (MA) reported that the vehicle which hit him was an escort vehicle of the trustee mayor of municipality of Cizre, located in Sirnak.

Mehmet Sait Dayan, the deceased’s uncle said that the deputy district police chief visited them in the hospital and told them “not to overreact to the incident” because the vehicle belongs to the police.

Upon an inquiry, Sirnak Police Department also made a statement regarding the state owned (armoured) vehicle killings saying that “these incidents do not concern the public”.

This is the latest killing of many, involving vehicles belonging to the state in Turkey’s Kurdish populated provinces. 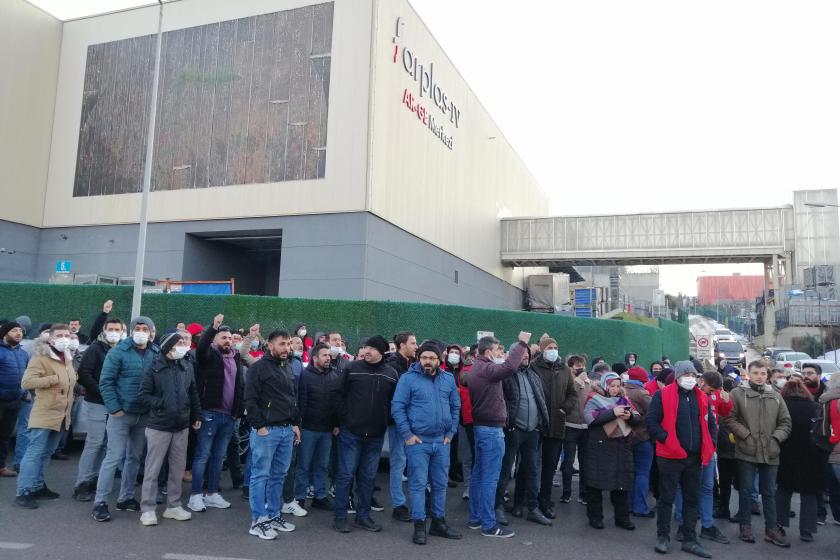 Next
SPOT Calls For Farplas To Respect Trade Union Rights