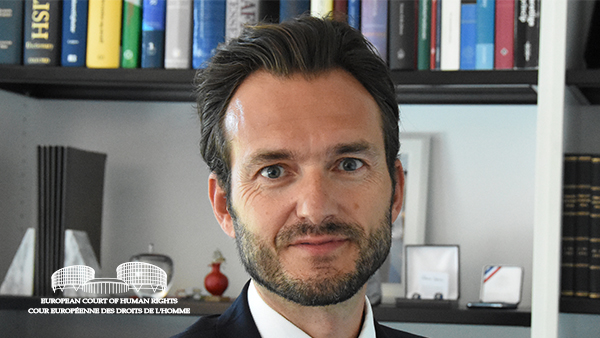 The President of the European Court of Human Rights (ECHR), Robert Spano paid a controversial visit to Turkey and met with President Erdogan. Many members of the judiciary and lawyers have criticised the visit.
Spano, after a number of engagements, met with President Recep Tayyip Erdogan, who had previously said that the ECHR decision calling for the release of Selahattin Demirtas was “not binding for us”.
Basak Demirtas, from her Twitter account tagged Spano in a post saying “If you will be our guest in Diyarbakir I would like to tell you about the cases of my husband Selahattin Demirtas and other HDP politicians at the ECHR. I am sure that during your visit you will have already had more than enough time to learn of the government’s position from your meetings with the authorities. It will be enough for you to spare me one hour to hear the situation from our side too.”
Dr Kerem Altiparmak, a member of the Human Rights Association Central Steering Committee, commented on Spano’s visit saying “Turkey is bleeding”. He added that Spano had previously worked for three years in the Turkey office of the ECHR and it would be impossible for him to be unaware of the human rights violations being experienced in Turkey.  Altiparmak interpreted Spano’s visit; “You cannot come to a country where there are many serious problems in the international oversight mechanism, and comment on the ‘rule of law is this and that, and governments must give direction’ in a way that is ambiguous as to who it is aimed at. This will be interpreted as: I do not have a problem with you”.
On September 4, after meetings with top government officials and the President, Spano received an honorary doctorate from the University of Istanbul. Many lawyers, academics and politicians have criticised Spano’s acceptance of the honorary doctorate and there have been calls for him to resign on social media platforms, such as Twitter. Exiled journalist Can Dündar commented on Twitter that Spano had destroyed the 30 year reputation of the ECHR in three days. 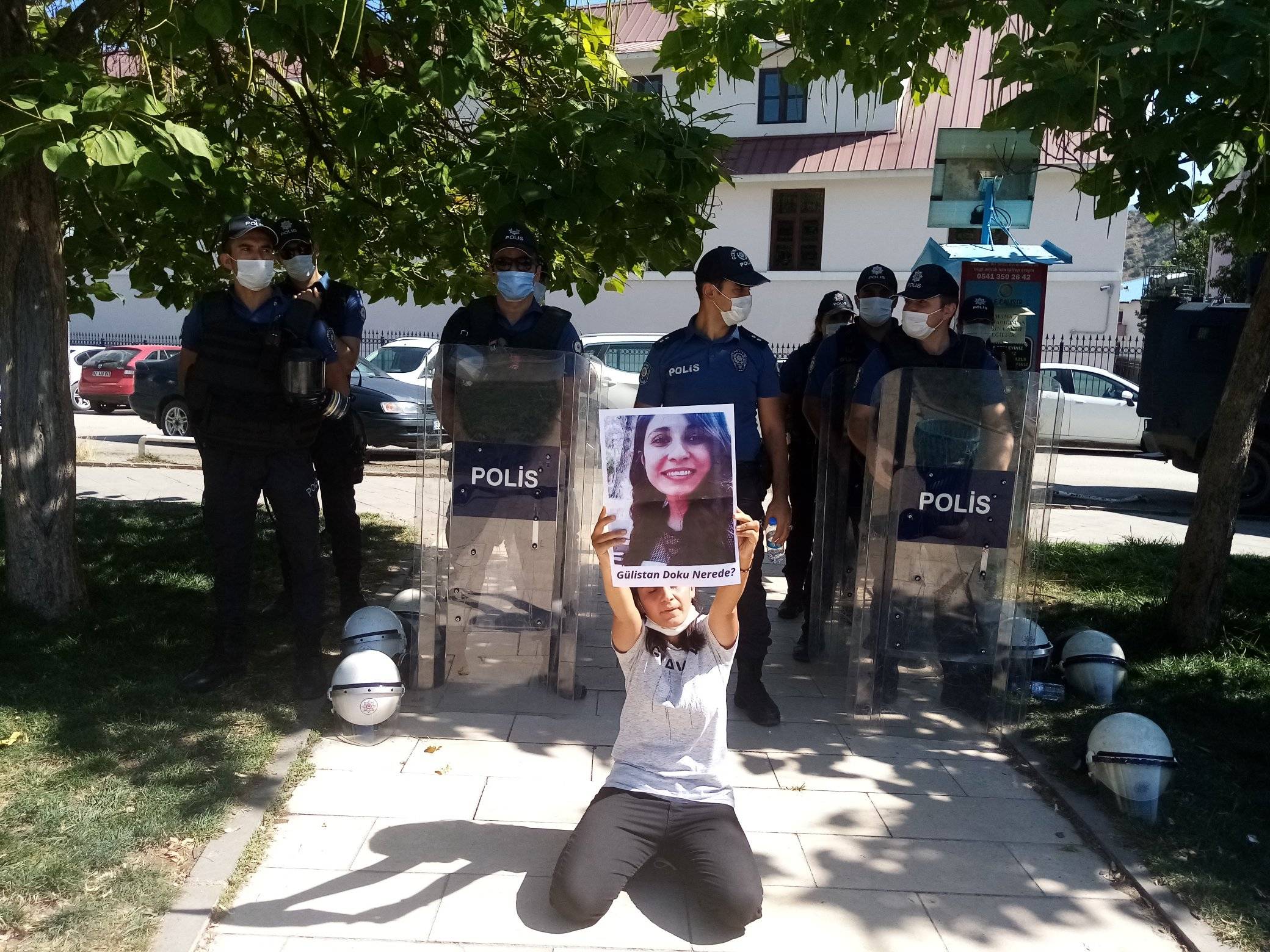