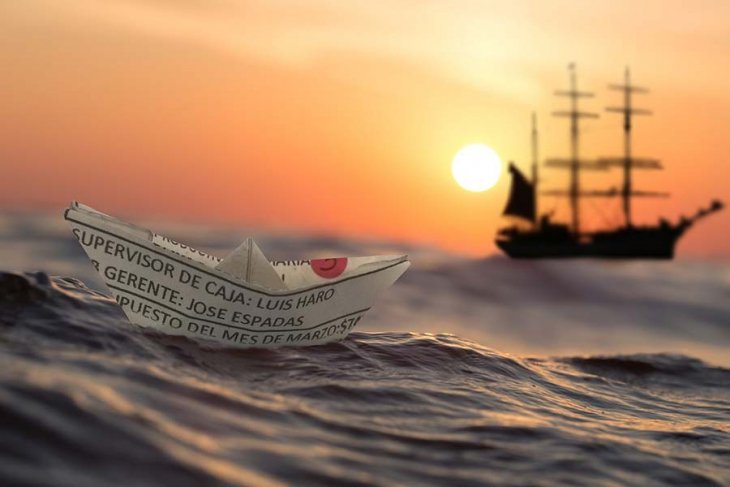 What the labourer people and the workers should do is to stop thinking of someone else’s ship, but to own themselves and their own future

On ordinary days no one speaks of the ship. Or when the ship is mentioned, the debate goes on another direction.

Remember. There was a ship debate once in a while. Then there was a more recent island debate. The island was very close to England, a “zero tax” paradise. The money was sent from here, not from there, it was surrounded, swindled, but the truth remained true. Bilal Bey, the brother of the “reis” and the son in law had a common account on the island. There was no crime! Anyone could open an account in the desired island, send money to that account from other islands or land, and withdraw it. There was no problem.

Anyone can send money or credit to any account or place. Can’t American or German monopolies, City Group or Deutsche Bank, for example, send foreign currency to Turkey to make joint investments with “local national” companies?  It is not a crime, weren’t they even quite happy with the belief that “how high the credibility of our country is, how much foreign capital comes”? They were very happy because  “hot money came”. Foreign capital was good when it came in the type of direct investment, credit, etc… It was the indicator of the growth of the Turkish economy. It was being bragged about. It wasn’t allowed to say something bad about foreigners and their capital. It was said, “capital is capital”. As if it was learned after a while that all this capital comes in terms of interest, it was not a problem when the debt was borrowed with billions of dollars, but when congestion started. And now there is a problem when Trump blocks impositions and his credit taps when there is no credit to pay back old debt rates.

Who took the debts from strangers? Who invited foreign capital to the country? Do those have the right to complain?

There were times when those who wanted freedom to send the money they wanted bought ships. At that time, the “chieftain” claimed that it was an acceptable size, saying “little ship”. The ship was neither for “all of us” nor “we” were all on that ship! The first “little ship” was bought from Malta for millions of dollars. It was built in Besiktas Shipyard in 2014. It was 140 meters long, 16 meters wide. It has the capacity to carry 7 thousand 100 DWT chemical products. There was not a single ship, they multiplied the number of the ships.

Most people know about the sinking Titanic. Rich customers are on the upper floors. The crew are underneath. And those who travel the cheapest at the bottom. Even when the ship was sinking, they were not allowed to open their gears and go up and save their lives. Earlier, the ships had paddle-like slaves called fords. They would stand rowing. The warehouses were often full of black slaves, who were transported from Africa to America.

They neither shared the vessels with us nor allowed us to get on their ships. Now, when they are stuck, they say that  “ship is all ours”, “we are all on the same ship” and they are waiting for us to rescue their ships that are sitting on the ground!

No, we’re not on the same ship! Everyone has their own ship and boat! Everybody should do their own business.

What the labourer people and the workers should do is to stop thinking of someone else’s ship, but to own themselves and their own future. 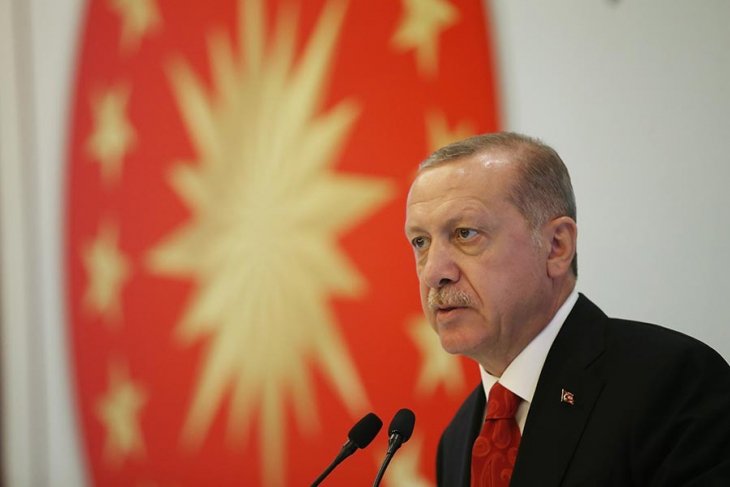