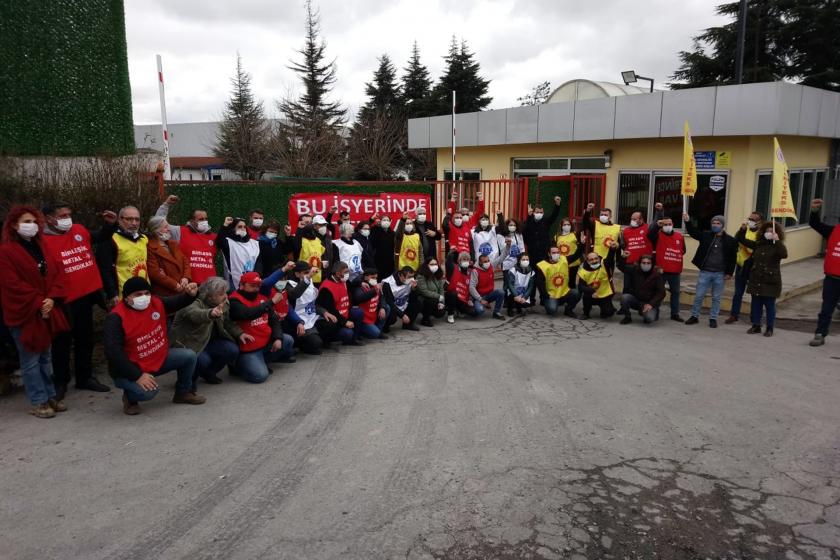 A strike involving workers at the Baldur Factory in Sekerpinar Organised Industrial Zone in Gebze, has been called off after a massive win for workers.

Baldur workers who manufacture suspension components and other parts for the automotive industry went on strike for 281 days in order to push for recognition of their trade union rights.

Along with the determination of the striking workers, the powerful solidarity of representatives of major labour organisations both from Turkey and abroad paved the way for the victory. 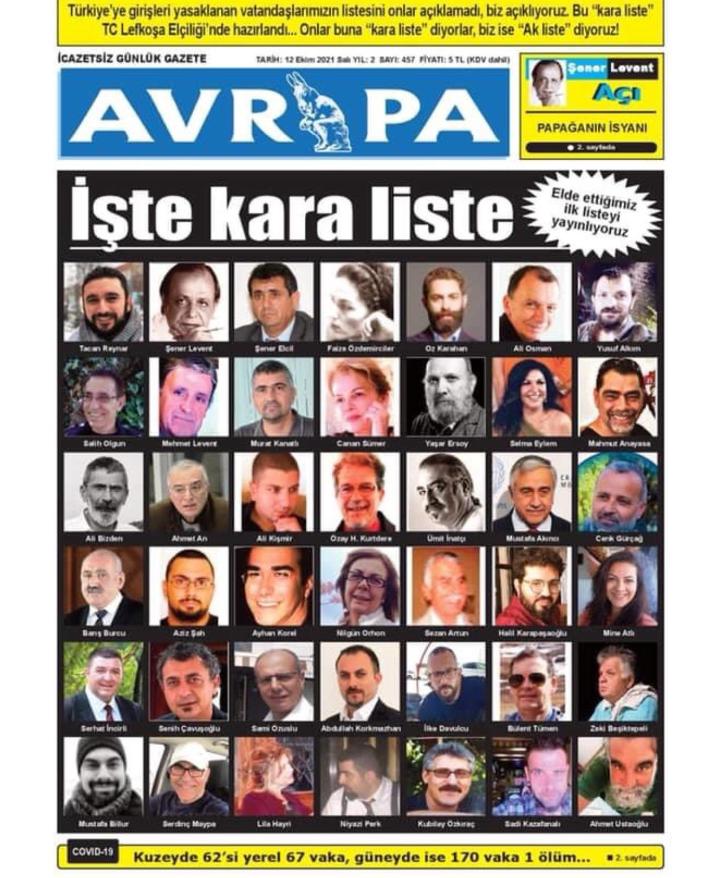