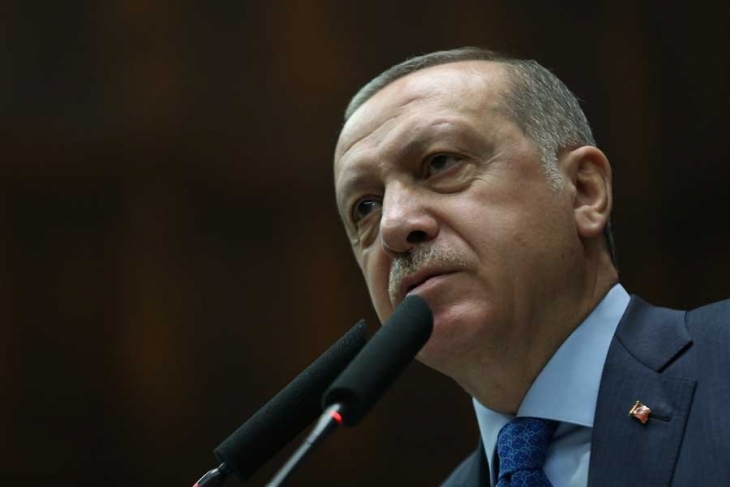 Tensions with Europe are rising again in the build-up to the election. Germany, Austria and Netherlands will not permit election campaigns.

The election campaign and voting in the Turkish elections, to be held on 24 June, is again planned to start with Germany and other European countries. Approximately three million voters originating from Turkey have the right to vote in overseas ballot boxes; these votes have a small impact on the number of MPs.

Politicians that are planning to run a campaign in overseas territories are already receiving unfavourable messages from the governments of Germany, Austria and Netherlands.

Prior to the referendum in Turkey, held on 16 April 2017, especially AKP cabinet members’ attempts to join election campaigns in Germany received a backlash and campaigns were not permitted. Many venues had cancelled previously confirmed permits for rallies at the last minute. Erdoğan and AKP representatives then blamed European governments for being ‘Nazis’ and used these bans to domestically incite nationalism.

GERMANY WILL NOT PERMIT POLITICIANS

Germany, where most voters reside, also stated that, just like in the eve of 16 April, AKP cabinet members arriving from Turkey will not be given permission to canvas in the country.

It is claimed that President Erdoğan wants to meet with the German President Frank Walter and follow it with an election rally. A news story in Der Spiegel stated that the President’s Office can only meet with Erdoğan after the elections. Steffen Seibert – spokesperson for the Federal Government – stated that there is no planned visit to Germany by Erdoğan at the moment.

On the other hand, German Foreign Secretary Heiko Mass, at a summit of Foreign Secretaries in the city of Toronto in Canada, said “Our stance on this matter is clear. Three months prior to an election to be held in a foreign country, there will be no election campaign ran in Germany.” Maas added that “This is true for everyone, regardless of what country they are from.”

Emphasising that he does not want the arguments with AKP witnessed last year to be repeated, Maas said “The arguments did not benefit either side.”

NETHERLANDS: WE DO NOT WANT TO IMPORT PROBLEMS

Netherlands, also refused AKP cabinet members’ canvassing prior to the referendum on 16 April, stated that canvassing will not be permitted before the elections of 24 June. In his statement, Prime Minister Mark Rute said “We do not want to import problems from abroad.”

WILL ERDOĞAN USE THIS IN THE ELECTION?

In a recent TV programme, President Erdoğan stated that they hired a venue with a capacity of 10-11 thousand but did not say in which country this venue was. Following the decisions by Germany, Austria and Netherlands, it is presumed that the venue is either in France or Belgium. Following this stance of the European countries, it is predicted that Erdoğan will escalate anti-European rhetoric in an attempt to gain the overseas vote. 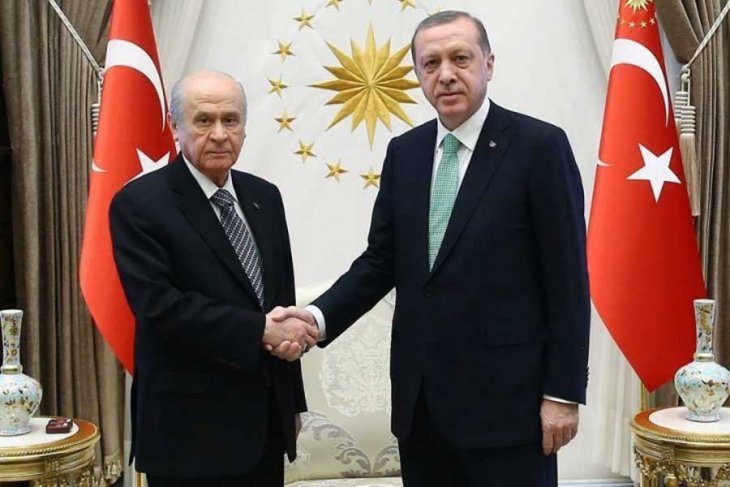