As Solidarity with the People of Turkey, we stand with Jeremy Corbyn and condemn his suspension from the Labour Party.

Corbyn has a strong record of campaigning against racism in all its forms and repeated this week that one antisemite in the Labour party is one too many. He has actively stood up for the rights of all communities and backgrounds both in the UK and across the world.

For many years Corbyn has stood in solidarity with the Turkish and the Kurdish community in the UK and has helped to challenge the attacks on democracy and minority rights in Turkey.

We call for the reinstatement of Corbyn to the Labour Party, and for an open and respectful debate within the labour movement about how to combat antisemitism and other forms of racism. 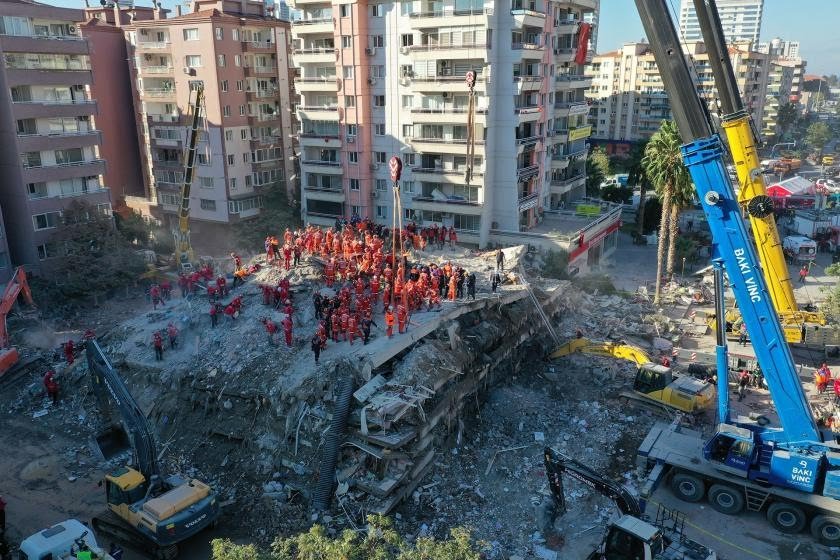 Next
Earthquakes don’t kill people but Governments do