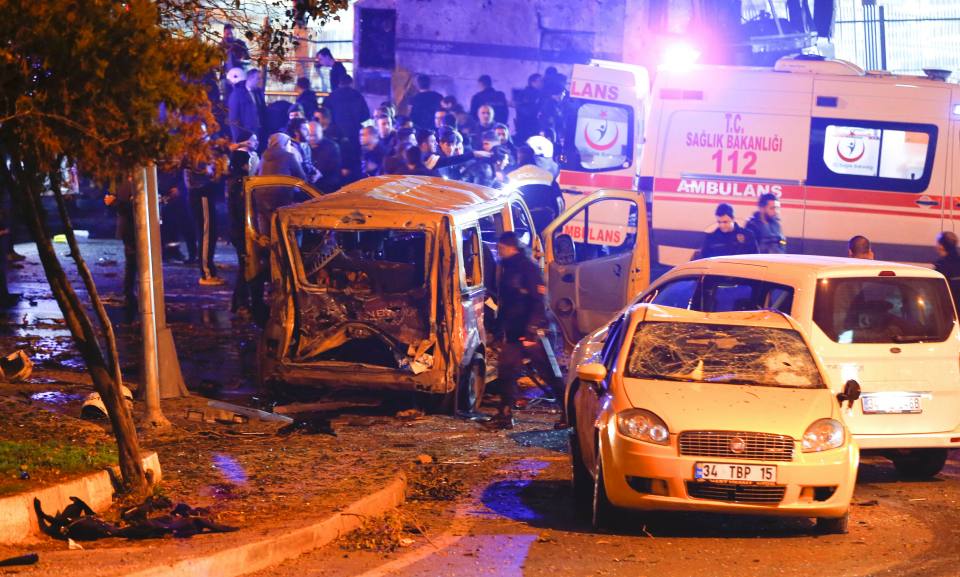 Tags
On 10 December 2016 two terror attacks in Istanbul resulted in the death of 46 people and injured 166. On 17 December another terror attack took place, this time in the city of Kayseri, killing 14 people and injuring a further 56. Whilst the relatives of the deceased and the injured were still recovering from the trauma, opposition forces were subject to political smearing by the pro-government media and the government, which accused democratic forces of being complicit in terrorism. President Erdogan also called on all citizens to mobilise against opposition parties and act as informants within their communities. This has only served to heighten tensions within an already polarised country. Opposition parties such as HDP and EMEP have had their offices attacked (including arson attacks), as well as the lynching of young members of CHP by pro-government / nationalist forces. 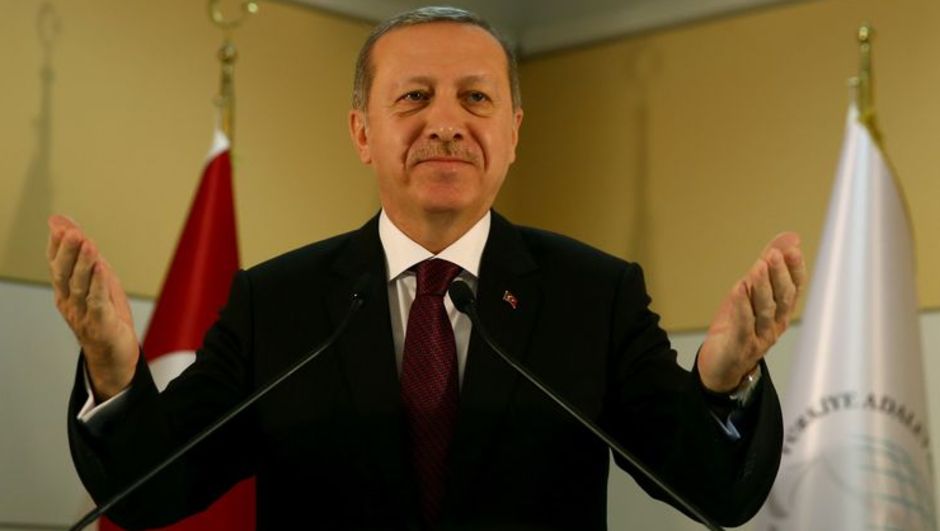