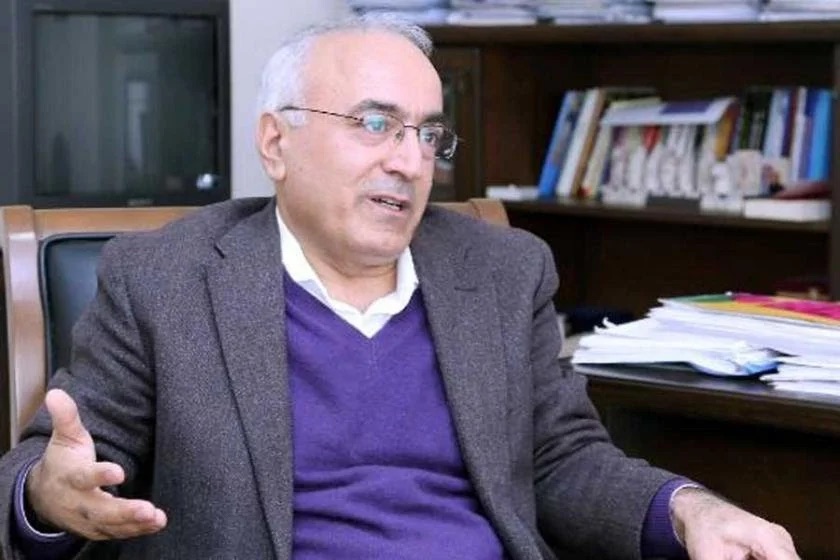 Ozturk Turkdogan, Human Rights Association of Turkey (IHD) Co-Chair was taken into custody in the early hours of today in Istanbul. He has since been released.

“This is the latest and obvious example of the pressure on human rights defenders. We will keep informing the public about the process.” said IHD in a statement and added that the reason for taking Turkdogan into custody is unknown.

Recently IHD was on the target list of the government due to the statements about the Turkish military’s attack on Gare region of Iraqi Kurdistan which has raised many questions. Back then Turkdogan said that the killing of 13 people in Gare was a “war crime” and added that “An effective investigation should be carried out by impartial and independent bodies.”

In the wake of these remarks Interior Minister Soylu targeted IHD in a speech addressing the parliament about the assault to Gare.

At the time Turkdogan responded to the Minister’s remarks saying that “Soylu does not tell the truth about Gare” and he also stressed that IHD has been targeted by authoritarian powers so many times before.

Next
WITHDRAWAL FROM THE ISTANBUL CONVENTION SPARKS OUTRAGE