17 November 2016 will be remembered as one of the darkest days in the history of Turkey for women and girls. On the evening of 17 November, AKP MPs proposed and voted in favour of draft legislation which paves the way for the normalisation of sexual violence and legalises the marriage of survivors with perpetrators of rape and child abuse. The draft legislation in effect means that;

A person’s punishment will be removed, if he commits the crime of rape or sexual abuse and marries the victim. This means that if a person sexually abuses a child and then marries that child, they will avoid punishment.

Even before this motion was brought to parliament, under the pretext of fighting against the coup plotters, the ruling AKP used the powers allowed under the state of emergency to close down women’s groups and organisations set up to protect children. We now know why so many women’s groups and organisations protecting children’s rights were recently shut down and their work purposefully thwarted.

This is not the first time the AKP Government has brought this issue onto the agenda. At the start of 2016 a similar motion was proposed by the Divorce Commission set up by the parliament. At the time the motion was not passed but has now been revised and forced through parliament so that it can be legally binding.

We refuse to accept this decision which is imposed on women and children. While democratic rights are suspended under the state of emergency, the AKP Government works tirelessly to put together a motion which allows rapists to avoid punishment and further normalises violence against women and girls.

The Labour Party of Turkey 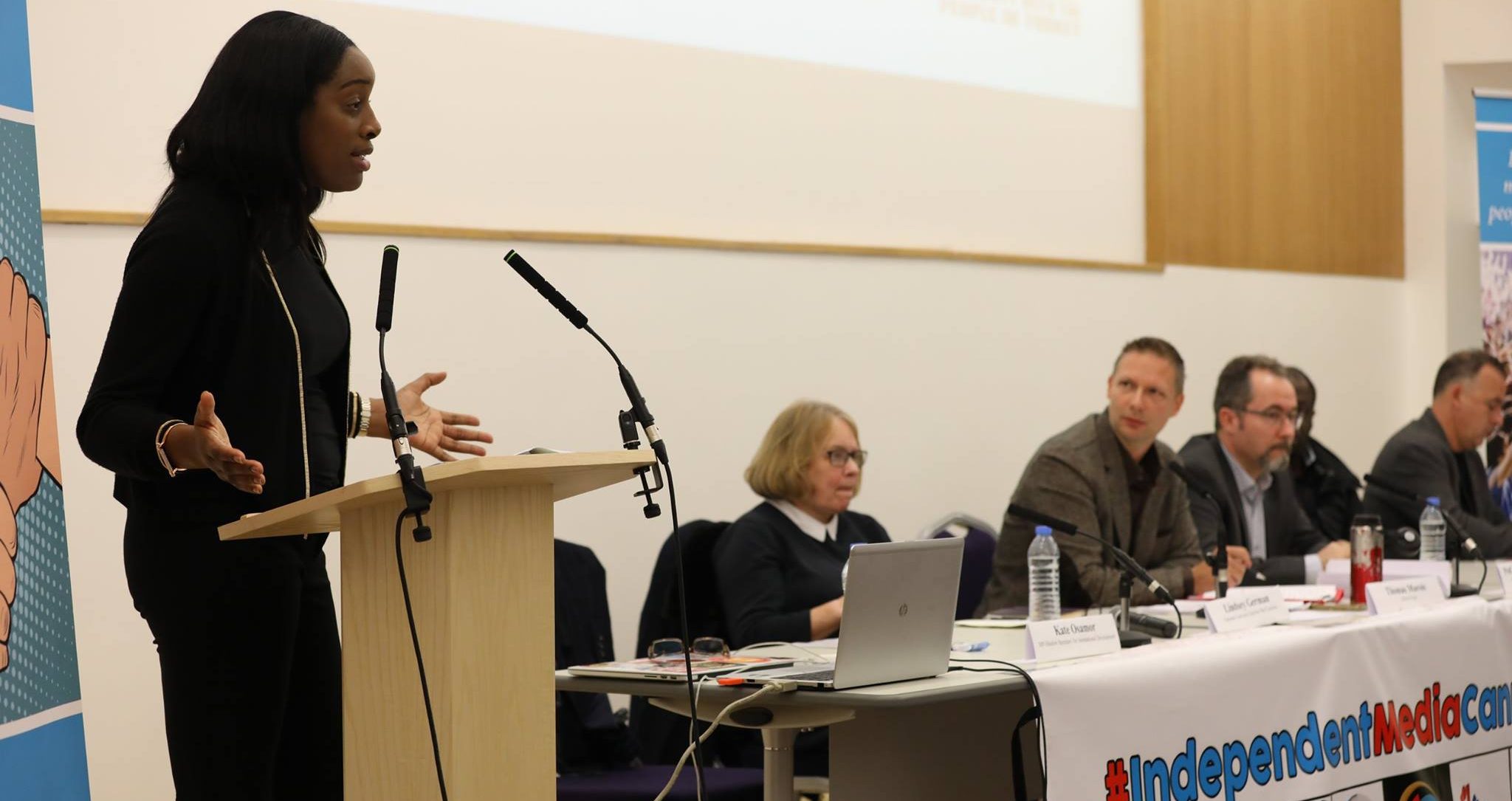 Next
Turkey after the failed coup and the battle for democracy