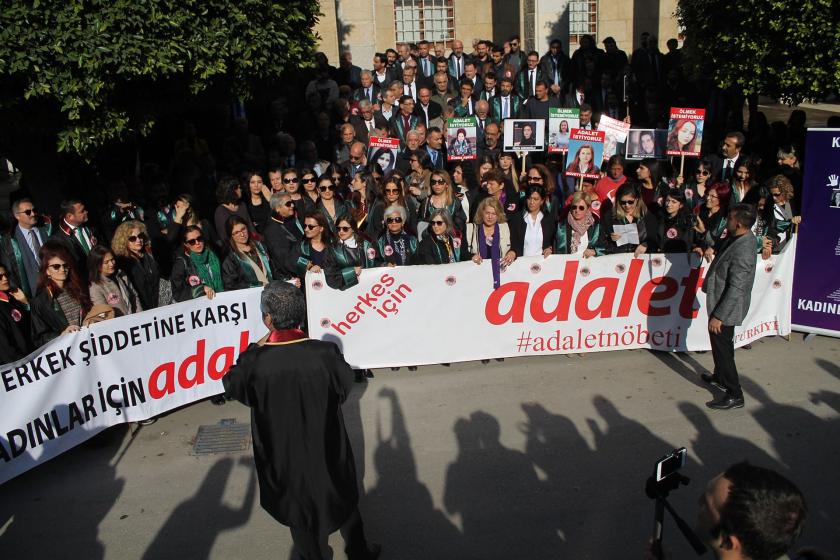 The Turkish Bar Associations stand firm against attacks on their independence

Last week the main agenda across Turkey was the Government’s plan to change the way that the Turkish Bar Associations are organised and their electoral system. The Bar Association’s believe that the legal changes proposed would make the Bar Associations undemocratic and would result in them losing their independence from the government.

The Bar Associations, outraged about the proposed legal changes, organised a series of protests and events to protest the planned changes. The events culminated in a “Defense March” in which the presidents of the most progressive local bar associations, representing a large majority of lawyers in Turkey, marched to the capital Ankara.

When the Bar Association presidents arrived in Ankara to voice their demands and raise awareness of their protest, they were prevented from entering the Capital and were not allowed to continue their march. They were arbitrarily kept waiting at the border of Ankara for almost 27 hours, and were effectively detained without access to basic facilities during this time in contravention of the law.

Following public outcry, after 27 hours, the Government were forced to allow the Bar Association Presidents into Ankara and continue their demonstration.

The measures taken to stop the Bar Associations protest shows that even lawyers are faced with illegal oppression by the government when exercising their democratic right to protest. The experience of the Bar Association’s Defence March shows that even the most basic democratic principles, such as the right to freedom of expression and protest are are not protected in Turkey.

On the other hand, the success of the Bar Association protest in terms of both accessing Ankara and completing their march, has been a significant boost of morale for democratic organisations. However, Erdogan and the Government is using all means at their disposal, including arbitrary use of power and actions in breach of the law to suppress the freedom of the Turkish Bar Association. This struggle will no doubt escalate in the coming months. 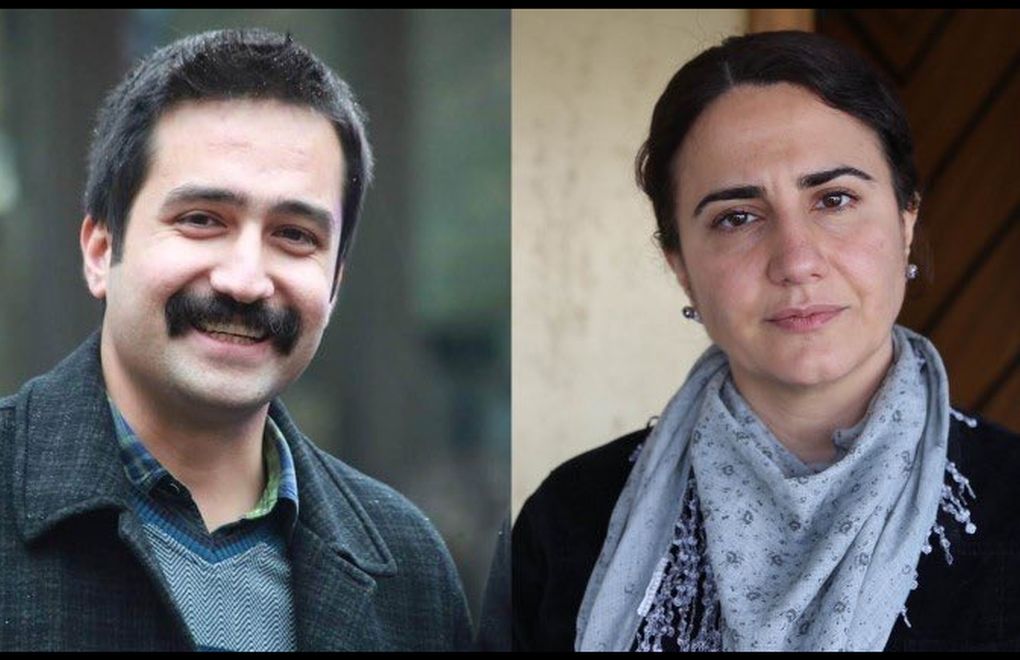