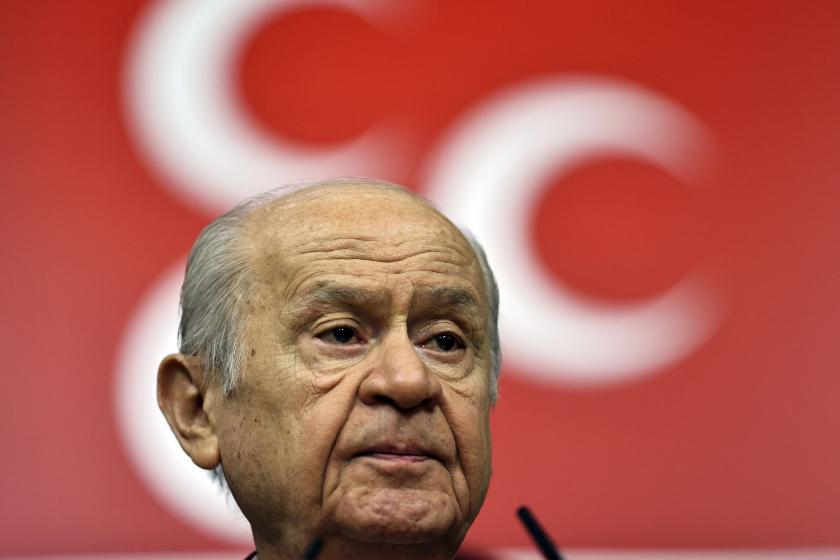 “Separatist kebab shops” said Devlet Bahceli, “are one of the reasons of unemployment”.

Speaking at parliament today Bahceli, Chair of extremist right wing Nationalist Movement Party (MHP), incomprehensibly blamed the kebab shops for “aiding and abetting terrorism” and argued that they are one of the reasons of unemployment among the country.

No one could understand what Bahceli is talking about and soon this nonsense statement became a topic trend in social media with #kebapci hashtag. 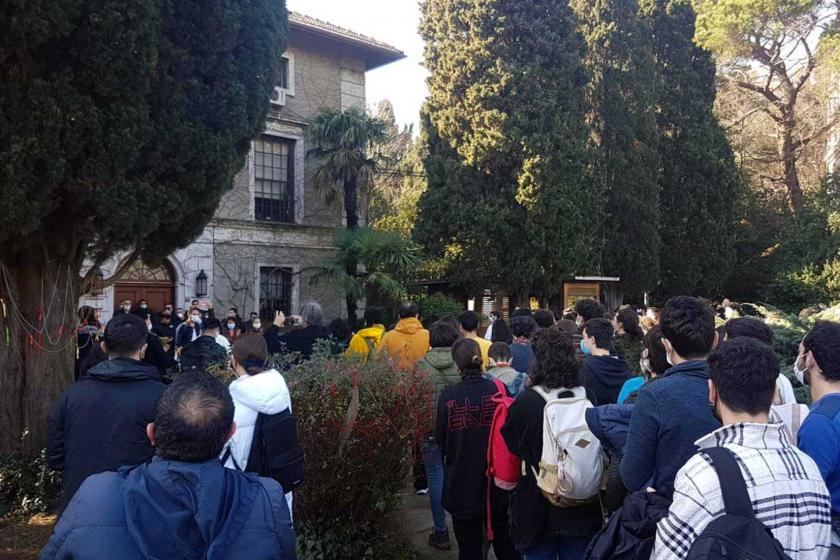