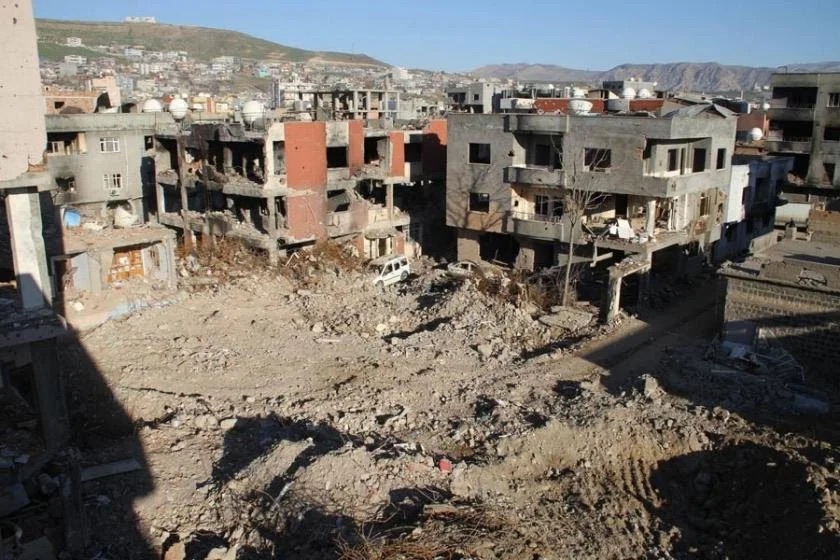 The Constitutional Court in Turkey has rejected another application seeking accountability for the deaths of civilians who died in the basements of buildings in the Kurdish town of Cizre (in the province of Sirnak) during the imposition of curfew 5 years ago.

Cizre was turned into a war zone under a round-the-clock military lockdown lasting 78 days from December 2015 to March 2016, during which civilian life was heavily impacted and             people lost their lives as a result of the lockdown and military intervention. There was particular outcry when more than 100 civilians who were sheltering in three basements in Cizre were burned alive.

At the time various human rights organisations wanted an inquiry in the aftermath, and complained that no judicial authority was allowed into the basements to investigate the crimes.  International organisations including United Nations and  European Parliament formerly have stated that serious violations of human rights occurred in the region during the period of curfews.

The Turkish government also blocked independent investigations, with bodies being taken away and the basements were filled up with rubble to cover up the crimes. Nonetheless the remnants of human bones and military ammunition were found in the basements later.

“Academics for Peace” organised at that time in opposing state violence and the use of  “heavy weapons and equipment that should only be mobilised in wartime” in Kurdish towns including Cizre. The academics were clear, they said “We will not be party to this crime”. As a result they were all accused of terrorist propaganda and dismissed from public duty.

Asli Erdogan, prominent renowned author and activist, described the events in Cizre -in an interview published at 2019 in Kedistan magazine- as “beyond war”, and “a policy of massacre” and said that Cizre was a turning point for fascism. 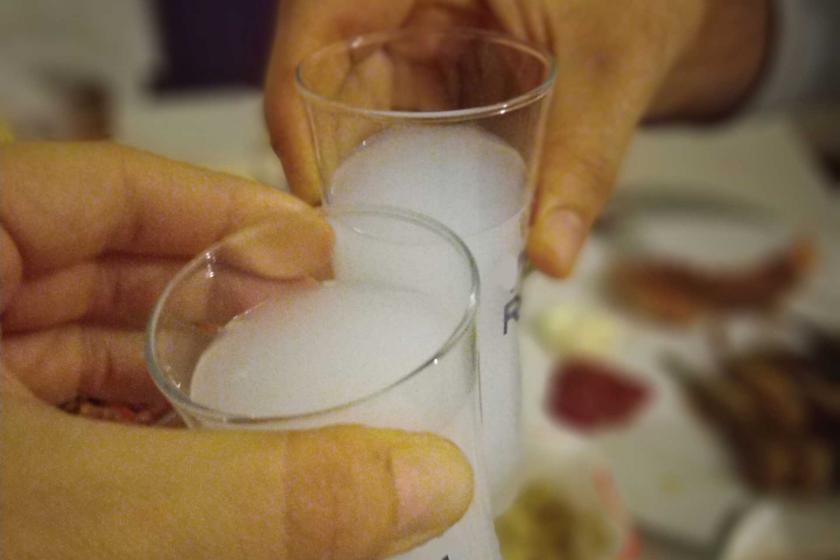