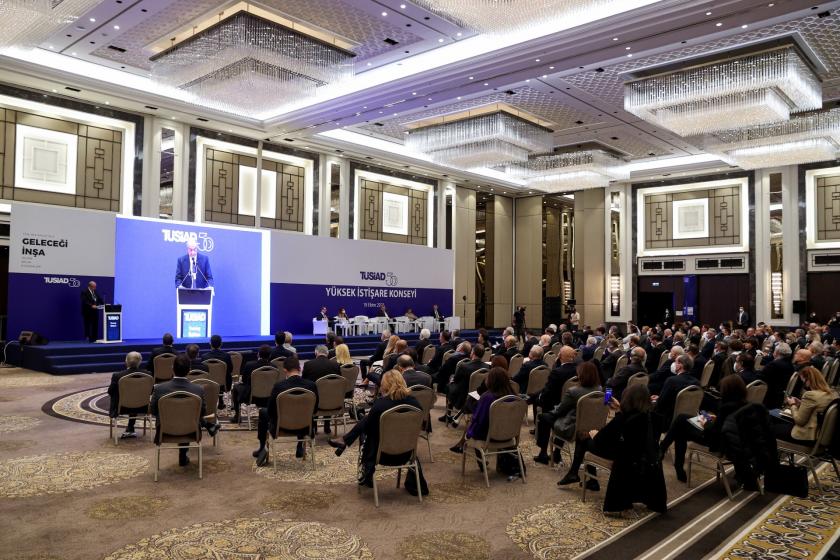 The Association of Turkish Industrialists and Businessmen (TUSIAD) has called for a change in the current political system of Turkey.

TUSIAD criticised the current presidential system in Turkey which they’ve paved the way for by supporting President Erdogan for many years.

The Businessmen’s Association called for the need of democratisation and secularism in Turkey at their 50th annual high advisory board gathering today.

The Association shared their agenda with the right wing opposition parties beforehand. 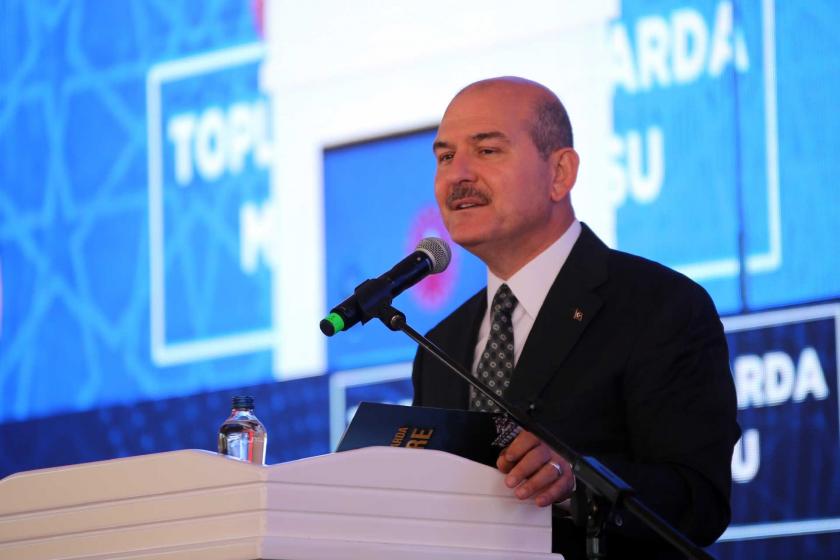