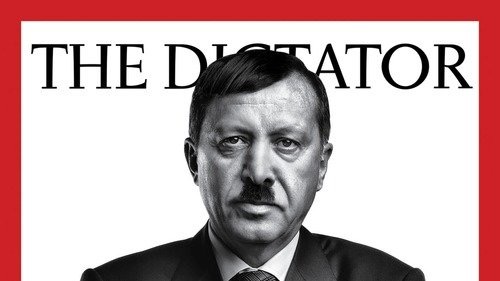 A new constitution has been passed by the Turkish Parliament. The new controversial constitution substantially expands the powers of the presidency under Recep Tayyip Erdoğan and removes the office of the Prime Minister. The new constitution, which is expected to be put to a referendum in the spring, is opposed by pro-democracy groups and politicians who object to an executive presidency which has unfettered power over a range of key decisions such as issuing decrees and unilaterally making judicial appointments.
Commentators from opposition groups and newspapers argue that the new constitution makes a mockery of the rule of law and democracy, and that it must be opposed in order to safeguard the future of the country against an increasingly totalitarian regime.
Also recently the AKP introduced an education curriculum which moves away from Darwin by removing the teaching of evolution theory in science lessons. Furthermore it has included a section on jihad and religious teachings. 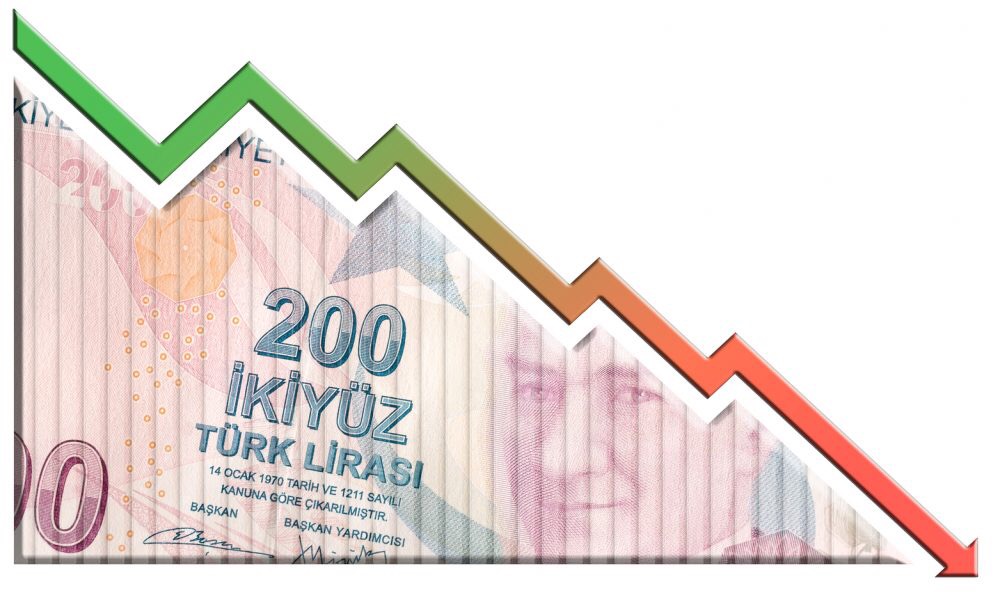 Next
The failing Turkish economy