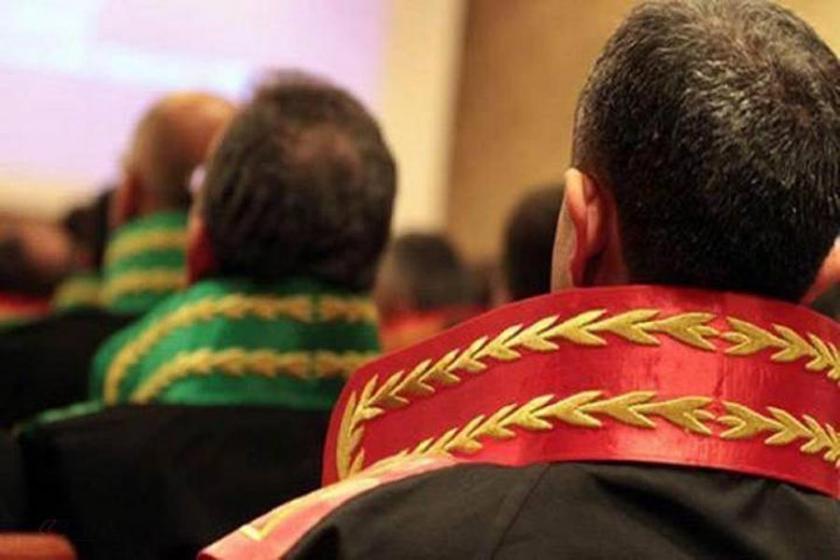 Turkey’s Council of Judges and Prosecutors (HSK) has appointed 11 judges and prosecutors as new members to the Supreme Court of Appeals.

The appointment came shortly after President Erdogan’s highly debated announcement about new judicial reforms aimed at stabilising the legal situation – one of the most fiercely debates topic in the country.

In the context of the biased composition of the HSK, these latest appointments do not offer any safeguards for the independence of the judiciary. On the contrary today’s appointments are yet another example of Erdogan’s control over the courts. The new list of appointees includes controversial prosecutors and judges, whose personal records thus far have demonstrated their lack of independence. For instance Irfan Fidan, Istanbul’s chief public prosecutor was mostly known for his notorious indictment against the human rights defender Osman Kavala.

The list also includes Selfet Giray, chief judge of a High Criminal Court, which ruled on the most important mass trial known as the Akıncı case, regarding the coup attempt in Turkey in 2016.

These appointments show how appointments are made based on alliance or dependence on the AKP and President Erdogan, and further undermine the independence of the judiciary and the right to a fair trial in Turkey. 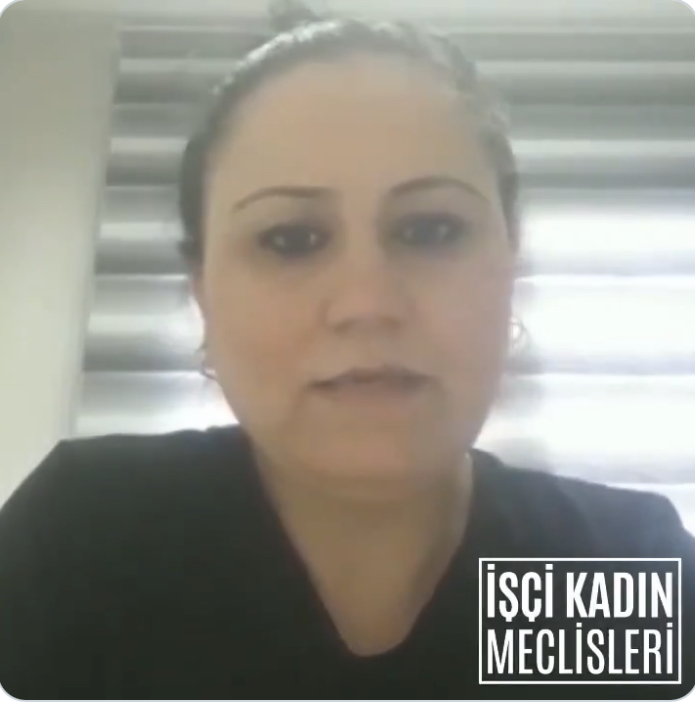 Next
Female worker at Kromsan factory fired for complaining about violence