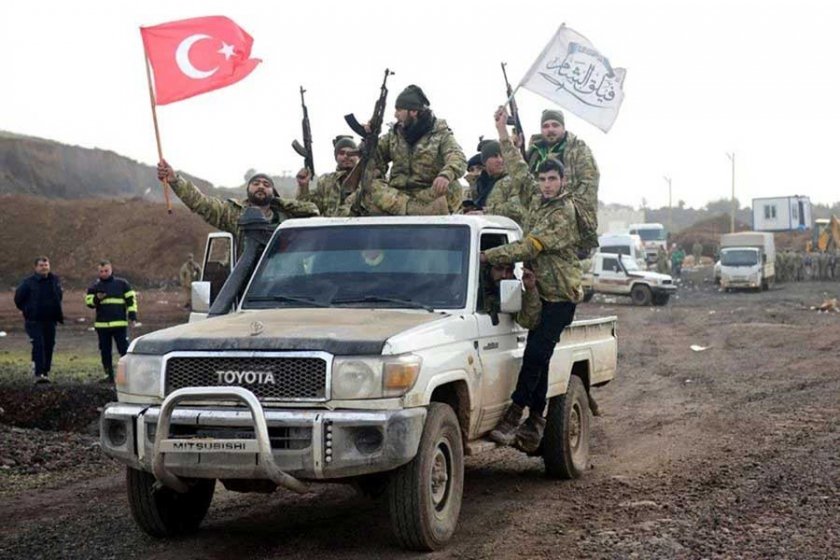 Put to one side such advertising as ‘Turkey displayed its strength against the US’ and ‘Erdoğan has become world leader’ and look at the reality.

Following US President Trump’s announcement in the phone call he had with President Erdoğan that they would withdraw their troops from northern Syria, I inquired, “Is Trump’s withdrawal decision Erdoğan’s victory?” and noted that, contrary to the air of victory being propagated, this decision would result in the Erdoğan administration being confronted by the realities of Syria all the more rapidly. With two weeks yet to pass since the withdrawal decision, the air of victory on the ruling front has given way to uncertainty and argument, because the new conditions seriously restrict the Erdoğan administration’s room for manoeuvre through exploiting the contradictions between the USA and Russia and, under these conditions, the interventionist policy being pursued with persistence is careering towards the hard wall of the realities of Syria.

Let us now put to one side such advertising as “Turkey displayed its strength against the US” and “Erdoğan has become world leader” and look at the realities.

Let us initially begin with Trump’s most recent pronouncements.

In his most recent announcement, as opposed to earlier comments, Trump put forward no timetable for withdrawal and, moreover, spoke of their wish to protect the Kurds.

These comments show that the US’s withdrawal process will be particularly aligned with negotiations conducted with Russia over limiting Iran’s presence in Syria. Given that this process will take place simultaneously with talks between the Kurds (Syrian Democratic Forces-SDF) and the Syrian regime, this will also preclude a physical intervention targeting the Kurds during the withdrawal process.

As such, all that will remain from the good tidings Trump gave Erdoğan is a reduction in the tension between the two countries given that the US will withdraw from the region where it was cooperating with the Kurds. As it is no secret that Trump needs Turkey for his strategy of besieging Iran, this reduced tension will essentially assist the US in readying the administration in Turkey for its role as “regional subcontractor” once again.

Manbij is known to be the priority target of any potential Euphrates operation by the Erdoğan administration and 15,000 FSA militants are in fact being kept in waiting on the Manbij borders. However, Manbij was the scene of the first development to portend that the US withdrawal decision, far from removing the obstacles to a potential Euphrates operation, has made this considerably more difficult. Under the agreement reached between the SDF and the Syrian regime, the SDF forces here will be withdrawn, their places to be taken by Syrian regime forces. It is indicated that 400 SDF militants left Manbij the day before yesterday as per this agreement. Russia’s confirmation of this development and, furthermore, its announcement of support for it brings the Erdoğan administration’s attempts to intervene into a dead end.

Looking at the developments in Manbij and previous calls to the Syrian regime emanating from the Kurdish forces for them to perform their sovereign duties and protect the borders, it is highly likely that the US withdrawal process will take the form of a process in which the SDF transfers its control of the border to the Syrian regime.

For sure, the talks between the Kurds (SDF) and the Syrian regime are not being conducted on the security axis alone, because the status of the Kurds constitutes one of the weightiest issues in the process of drafting the Syrian constitution and information that has made its way into the press about the draft under preparation shows that autonomy, even if limited (based more on national-cultural rights), is being envisaged for the Kurds.

At this juncture, it is necessary to recall that Turkey was only able to conduct the Euphrates Shield and Afrin operations with Russia’s “approval” – and underlying this “approval” was Russia’s desire to use Turkey’s military presence not only to upset the US’s calculations but also to force the Kurds into an agreement with the regime. Consequently, against a background in which the US has withdrawn and there is an agreement between the regime and the Kurds, Russia’s motivation for opening the door to intervention by Turkey will to a large extent have disappeared.

It is also necessary here to note a domestic development in relation to the Euphrates operation and the discussion engendered by this development. Second Army Commander, Army General Metin Temel, and Fourth Commando Brigade Commander, Brigadier General Mustafa Barut, have been removed from their posts and assigned to passive duties. The signalling by Sözcü newspaper’s Deniz Zeyrek in his column on 2 January that this “demotion” was made due to the two generals’ opposition to the Euphrates operation comes as a noteworthy indicator that all is not well domestically, either, with regard to this policy on which the administration persists.

Finally, the alarms are ringing out of Idlib, where the administration in Turkey has assured Russia the jihadist groups will be wound up. Violent clashes are taking place in Idlib between al-Nusra’s continuation, the Hay’at Tahrir al-Sham (HTS), and the Turkish-supported Nour al-Din al-Zenki groups. These clashes come as an early harbinger that the winding up process over which the Erdoğan administration has given its assurance will confront Turkey with serious problems and dangers.

Even though these very developments mandate a peaceful policy in Syria and dialogue between the Syrian regime and the Kurds, the Erdoğan administration persists in its policy of intervention like a foolhardy driver careering towards the wall in his car. 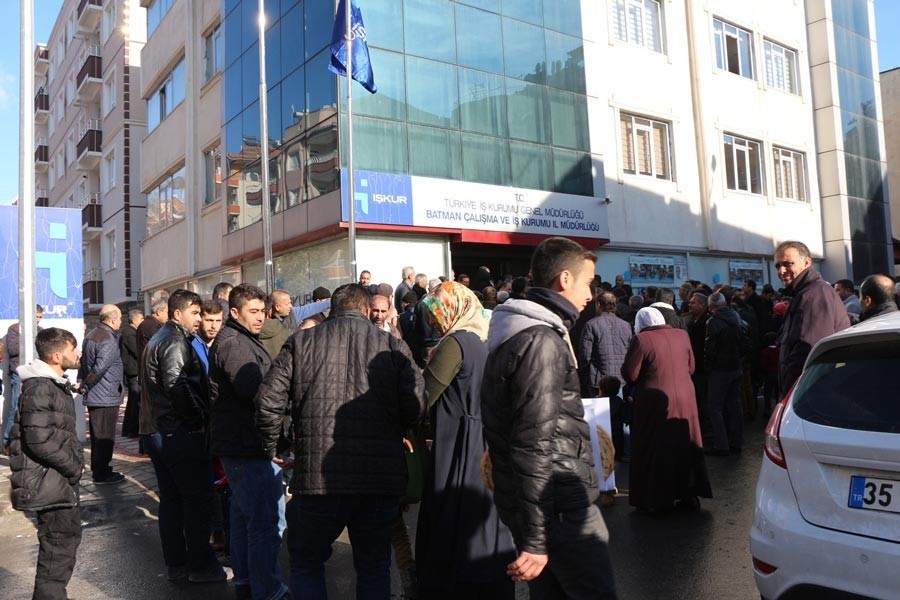