Media freedom is quickly becoming a thing of the past in Turkey. TELE1, a television channel that is not aligned with the Government, has been punished with a five-day black-out for critiquing President Erdogan and the AKP government.

The Supreme Council for Radio and Television (RTÜK) , which is known for its close ties with President Erdogan, issued the five day black out penalty to TELE1 because a guest on the news show on 30 April criticised Erdogan and the Ministry for Religious Affairs. The penalty began today (3rd September) at midnight. If TELE1 receives a further penalty, it’s broadcasting licence will be revoked.

In Turkey the Ministry for Religious Affairs has a budget equivalent to eight ministries, and critiquing Erdogan or the Ministry is considered a crime.  A career in journalism is considered “dangerous” because media freedom is completely denied in Turkey.

In the past Hayat TV, another opposition channel which aired similar broadcasts, had received similar penalties and numerous channels (including Hayat TV) were closed down on the pretext of clamping down on supporters of the attempted coup in 2015.

Erdogan and the AKP government is targeting all sources of criticism. The UK must end its support for the Erdogan regime. To maintain alliances with Turkey even as it criminalised democratic opposition and free speech is to be complicit in these breaches of human rights.

We know that after the five-day black out, TELE1 will return bold and committed to free speech and diversity in its programmes, and stand in solidarity with TELE1 and all media organisations/professionals fighting back against Erdogan’s attacks on media freedom. 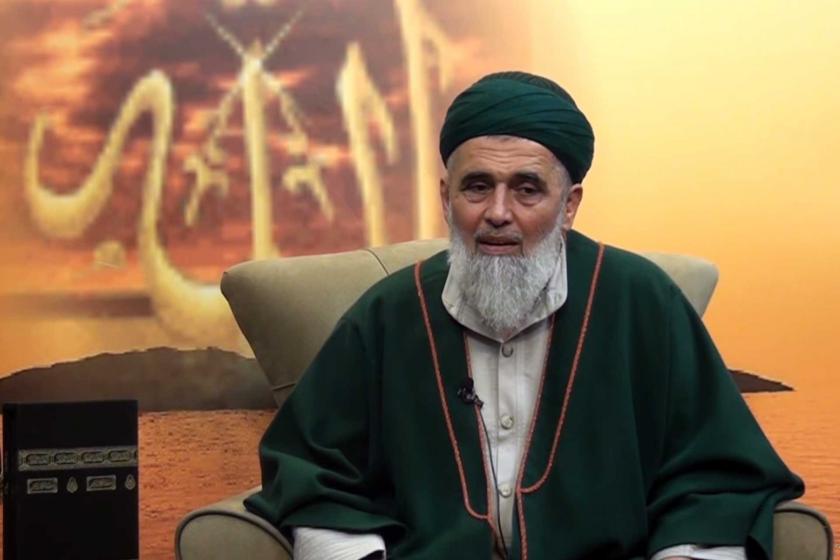