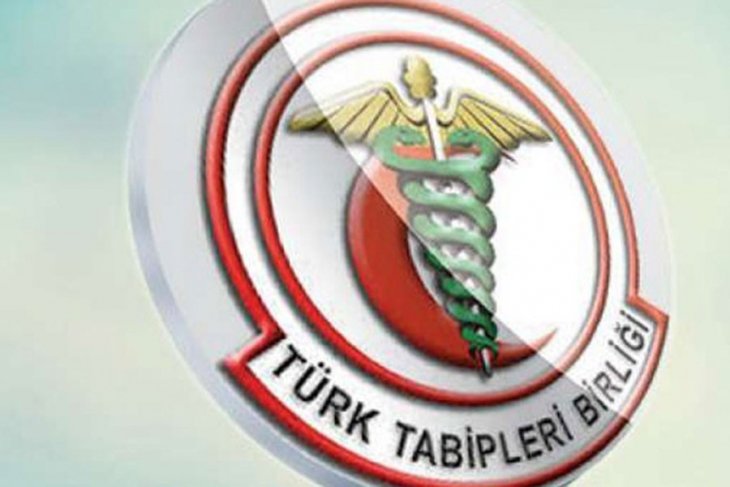 Next
Police detained medics for speaking against Afrin offensive